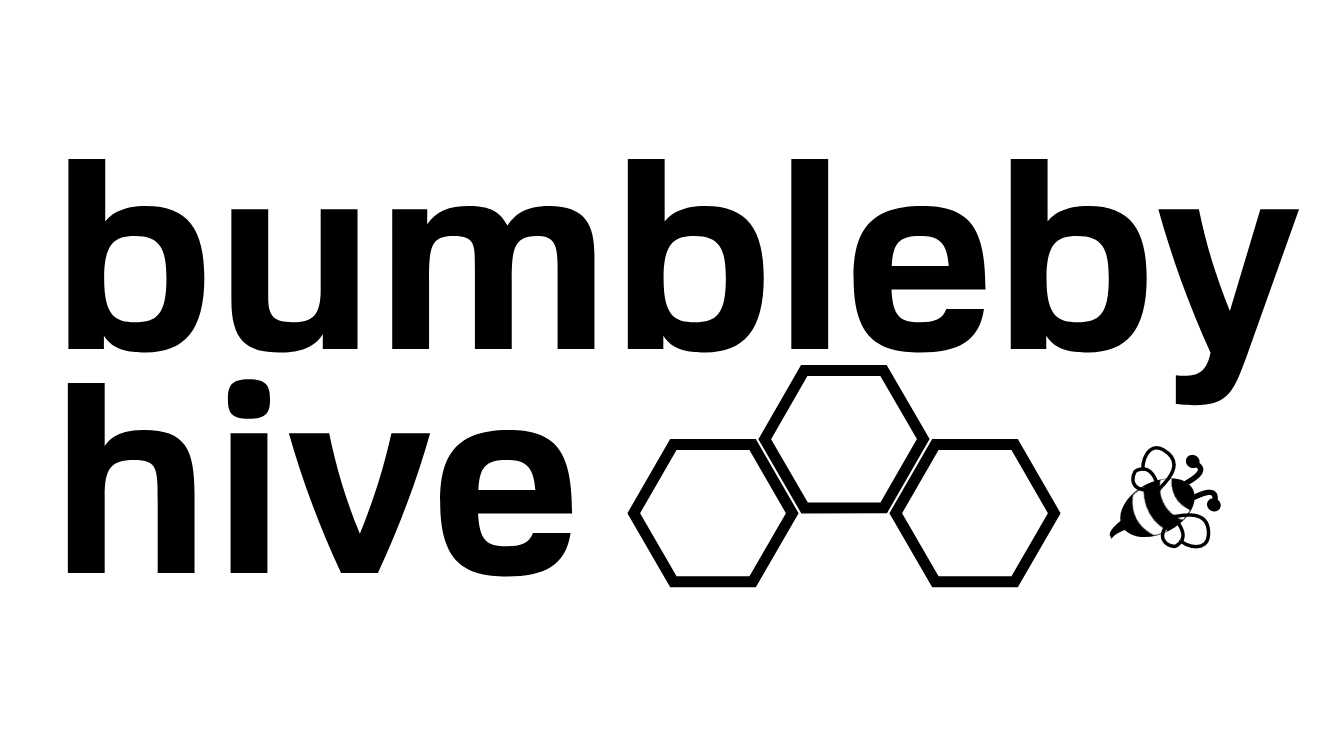 Hive is a new part of bumbleby.com that’s only real RWBY news, without satire or hyperbole. The current website and its articles will not change, however.

Hey, this will be a bit different from our other articles. I’d like to introduce bumbleby.com Hive, or simply Hive for short. We wanted to make it a part of the original bumbleby.com page, but have it’s own distinct style because it will be pretty distinct – finally bumbleby.com will host not only satirical pieces and investigative articles, but actual RWBY-related news that those pieces and articles often reference.

Whenever you visit bumbleby.com, you will find a new button just below the logo – HIVE, which lets you visit bumbleby.com/hive/. Feel free to go through the button or the link, or if you’re feeling extra lazy/cheeky, head on down to http://rwbynews.com, which is a marginally faster but slightly more memorable way to the page. There you will find a scrollable feed of text-only posts with timestamps. Hive articles won’t have clickbait headlines or eye-catching images. Click on the title to see the full article – usually these will be much more concise, informative and, frankly, a bit bland. The goal behind them is to inform you in as short amount of time as possible. If you want entertainment, well, bumbleby.com is still here and will still have articles you can have a chuckle or two at.

Finally, a sidebar containing all the latest Hive articles will be found on the right of the bumbleby.com homepage, for easier access to news.

Other than that it’s gonna the same (un)funny bumbleby.com like it always was!

To put it short – there isn’t a dedicated place for RWBY news. People do share news on social media like Twitter, Tumblr and Discord, but whether or not you find something out depends if you follow the right people, blogs or servers. Information also tends to move quite fast there and can be hidden behind other people’s posts or messages, sometimes completely unrelated to RWBY. While I suspect none of you reading would somehow miss huge reveals like a new Volume debut; information on spin-offs, merch, additional media and the like is often found way after their announcements, sometimes even past the point of relevancy.

bumbleby.com is no stranger to real news and non-satirical articles either. However, the website’s (well-deserved) reputation for satire led some to dismiss the articles outright. A new category – Investigation – has been added to differentiate these articles from the rest. They will still be posted on the main site, but will also be posted to Hive.

This is a great time to test this concept out and see what works and doesn’t. There doesn’t seem to be many news upcoming right now, and the closest ones – the Team RWBY Project Anime – should be simple enough for a try out. However, we’re not too far away from RTX 2022 and, by extension, a lot of RWBY news. Having a platform like Hive tested and ready is bound to be useful.

That happens! It’s impossible for a small team like ours to find everything lightning quick – therefore we’d appreciate if you send us a tip if there’s some breaking RWBY news that’re missing from Hive. If something major happens (like a release date for an upcoming Volume), either we’re already writing an article or are sleeping. Otherwise, feel free to send a tip-off to me (you’ll be credited in the Hive article). Rumors are welcome if they’re backed by some concrete evidence!

If you want to tell us about any news we might have missed or just have any ideas or opinions on the website in general:

Feel free to add me on Discord and message me there!: Kibernetik#7502

If old-school is more your style, send us an email on tips@bumbleby.com

Thanks for reading our articles and taking an interest in the news!

The Unexpected and Bizarre Journey to Own a Bumbleby NFT