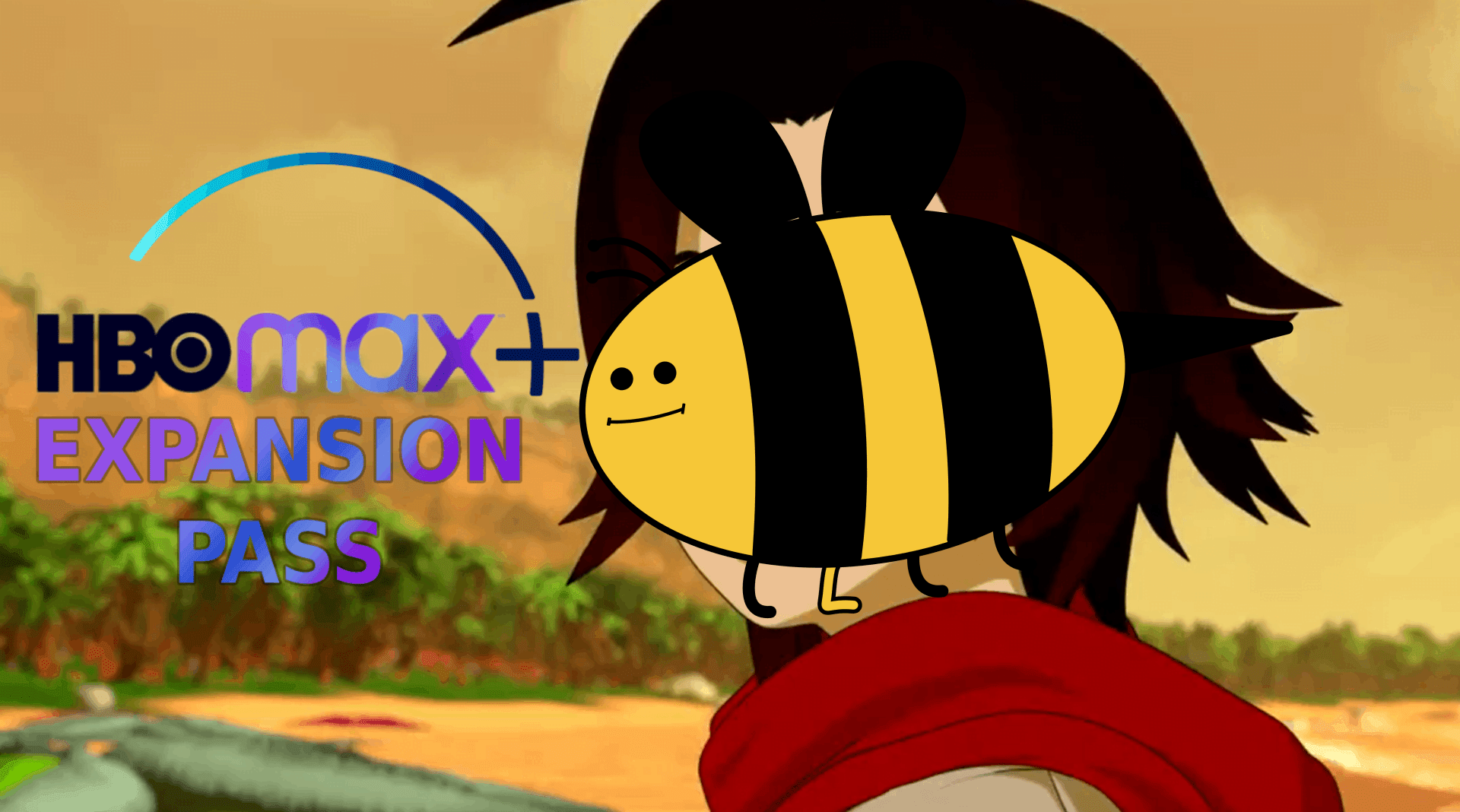 It’s bumbleby.com’s first anniversary, which is probably the only truthful fact that this site has ever published. To celebrate the momentous occasion of saying the truth during the day of lies, we’ve decided to organize a bit of an interview with all of the staff here, giving our readers a bit of a peek behind the scenes.

Unfortunately, we couldn’t get a hold of Will Bonson, who, after learning how horrible NFTs were, decided to invest everything he owned into .jpegs with cartoon animals on them. Turns out he struck gold and became a millionaire in less than two weeks. His fortune was short-lived, however, as all of his virtual Monopoly money was kept in a shady NFT indie game that had hundreds of millions stolen by literally just some guy.

We talked to Kate Webster, who is somewhat of a celebrity here, thanks to her shipping articles and the rest of the stuff that gets three-hundred-times the clicks that our regular articles get. To our question of “Hey, ca-” she responded with “Jesus! What the fuck! Don’t sneak up on me!” She then ended the interview early by excusing herself and/or running away.

Finally, we interviewed the founder of the website, Jackson Leight, about his favorite articles from the past year. Sitting down, he responded calmly, without breaking eye contact or blinking: “Naturally, my favorite articles have to be those that generate the most views. That’d be those like the Volume 9 delay announcement, the Volume 9 being exclusive to HBO Max+ Gold Expansion Pass one, the Volume 9 delay thanks to the USB mishap an- wait a second.” Jackson jumped in his seat and began typing something on his Nokia brick phone frantically, muttering to himself: “more volume 9 clickbait… generate more clicks…”

We had to ask Jackson about his clicks obsession and why they matter so much to him. “It’s quite obvious – as the founder of bumbleby.com, I have to make sure we consistently get clicks so our ad-revenue doesn’t dry up,” said the slightly too-pale man with strangely elongated limbs. After telling him we don’t have any ads installed in the website, Jackson stopped moving and breathing for a short three minutes. “Oh yeah, well, we of course have an alternate- Uh… Wait…” Jackson began frantically flipping through a binder he carries around with himself, murmuring under his breath: “no, no, oh gods, no… How are we even afloat?!” Jackson excused himself with the grace of an alien piloting a human-shaped mech and stumbled out while making a phone call. After a short forty minutes that we spent playing free mobile games on our phone and a much much longer ten minutes that we spent looking at the wall since our phone’s battery died, Jackson returned cackling manically.

“So turns out HBO saw our article on RWBY Volume 9 coming to HBO Max and they thought our story-telling capabilities were far better than most of their screenwriters. They were glad to buy us for a small sum of $10 million USD, most of which I will pocket, I mean invest in the company. Anyway, I’m rich now and you’re contractually obligated to write the script for gen:LOCK season 3. Have fun!”

We hope you enjoyed your time with bumbleby.com – we surely had a lot of fun. We can’t wait to bring to you more fun articles, unexpected surprises and actual real news through HIVE for the next year as well!

Huge thanks to our long-time friend and supporter Sokaras for drawing this incredible adorable piece of our mascot!

The Unexpected and Bizarre Journey to Own a Bumbleby NFT