GUIDE: Forget the Fact That Volume 9 Comes Out in 4 Months by Getting Addicted to an MMO 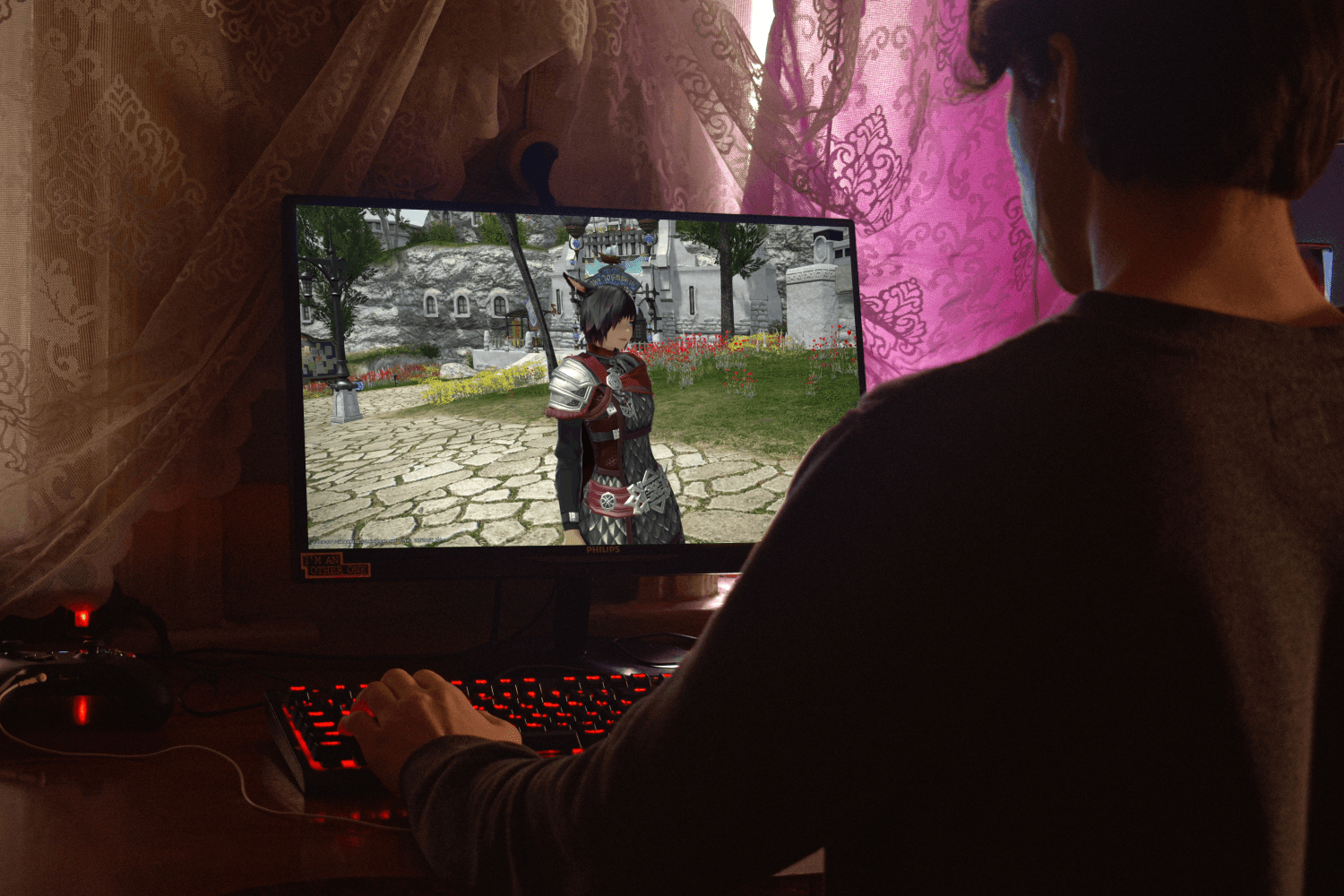 For RWBY fans, the mid-volume hiatus really only comes in two sometimes overlapping flavors – “when soundtrack” and depression. We’ve already talked about the soundtrack so now let’s tackle the second thing. And while I won’t pretend I know how to fill the void in your soul that appears just after seeing the last episode of RWBY, I can definitely tell you how to get hooked on a crippling addiction of massive multiplayer online games, MMOs for short. And currently there’s a single MMO that’s been making more waves than any other – Final Fantasy XIV. It’s a game that’s so popular right now, the Square Enix online store ran out of digital copies to sell.

And while the critically acclaimed MMORPG Final Fantasy XIV that has a free trial, and includes the entirety of A Realm Reborn AND the award-winning Heavensward expansion up to level 60 with no restrictions on playtime is a ton of fun, it also has a critical flaw. It’s actually pretty darn difficult to create an account. The online website is a maze to navigate and just downloading the game isn’t necessarily going to work. So here’s a short guide on how to start forgetting these next 4 months by getting addicted to Final Fantasy XIV. If you’re planning to play the Steam version of the game, you’re gonna have to start by downloading the demo from the Steam store – that’s how they call the Free Trial there. Also note that Steam and PC versions are separate (but play together) – so if you buy the game on Steam for example, you will have to buy the expansions and such only on Steam.

First, go to the FF XIV account creation page to create your free account – fill in everything. The site is finnicky so you might have to restart a couple of times. After filling it in, enter the code sent to your email and your registration is finished. In my case, the site actually crashed multiple times but I’ve still got an email with a link to download the trial version of the game, which looks almost identical to the full game launcher but does not let you play if you’re a free account. So download that (if you’re a Steam user, download the demo), enter your credentials, wait for the game to finish downloading and start playing. You’re gonna need to choose a data center and a server, for now choose whichever data center is regionally close to you (or whichever one your friends are playing on). For servers there isn’t that much of a difference, since you can hop between servers at any time (you will be able to hop between data centers in the next expansion too).

Finally, create a character (starting stats don’t matter), choose a starting class, which is called a job (you can play as any job on a single character and change pretty much whenever), pick a cool name (the random option actually gives canon-approved names for your race) and start forgetting that Volume 9 comes out so far away. Due to the massive increase in popularity for the game, you might find it difficult to actually find a server to create a character in. Unfortunately, the only solutions for that are to either buy the game or keep searching for a less-congested server. Trying during non-peak hours of play might help.

It wouldn’t be a bumbleby.com video game article without involving team RWBY somehow, so here’s a guide on creating Ruby!

There you go, your very own Ruby! Volume 9 isn’t the only thing coming out in 4 months (approximately), there’s also Final Fantasy XIV’s newest expansion Endwalker, which brings a new job, the scythe wielding Reaper – perfect for your Ruby!

More talented people, like the appropriately named Blake B’elladonna from the Brynhildr server, have made guides on how to dress your Ruby up. This glamor works particularly well, even on a Miqo’te catgirl Ruby! Have fun in Eorzea while you keep kicking yourself awake that Volume 9 is months away!