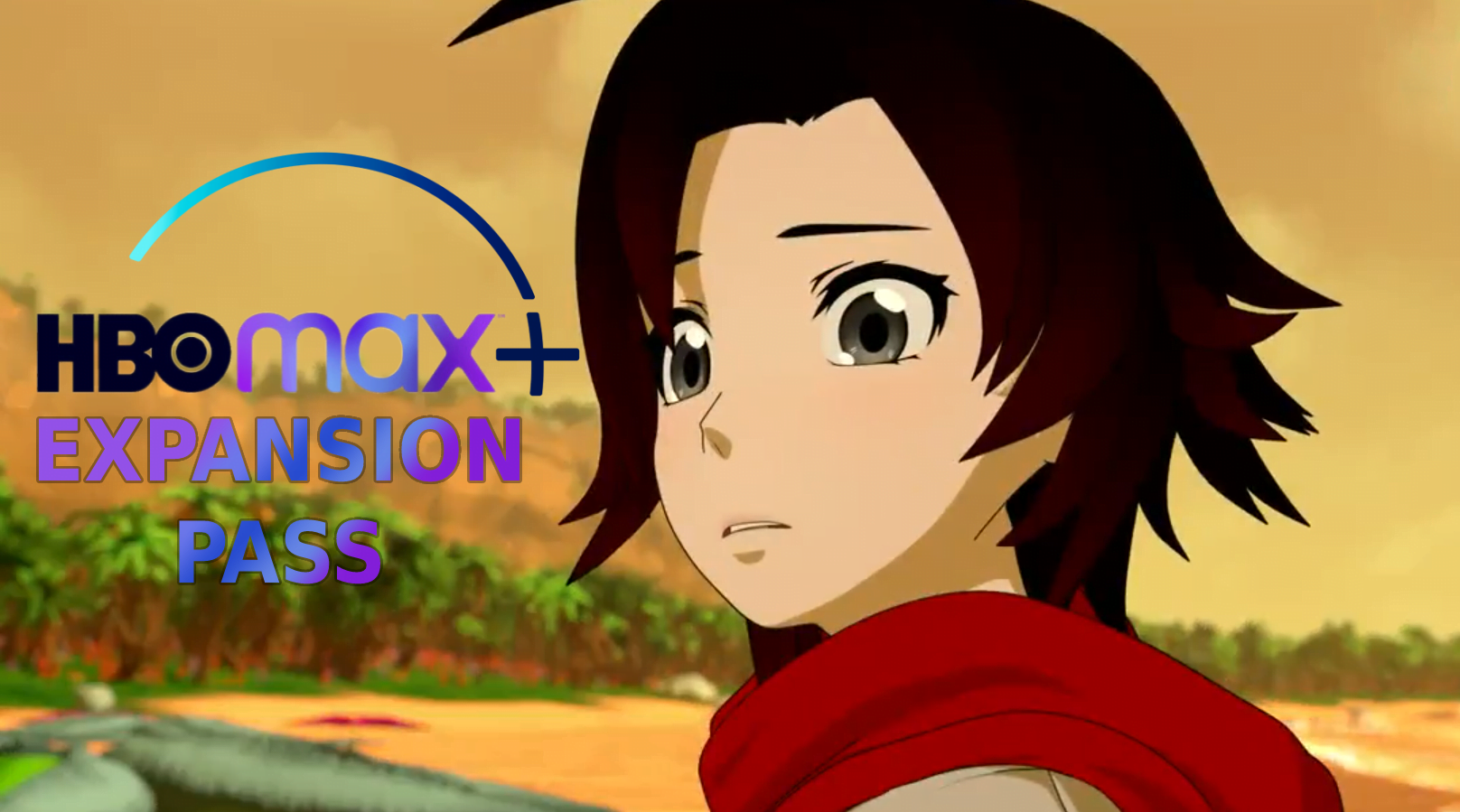 “Brave and inspirational.” Such were the first words chosen for Rooster Teeth’s bold announcement that its hit animated web series RWBY will be an HBO exclusive beginning with the highly-anticipated Volume 9. The full statement can only be read on the Rooster Teeth Website, behind one of their obscure communities in the Community tab and requires you to be a member of Rooster Teeth Double Gold First+, so for your convenience we have transcribed it below:

“Brave and inspirational. Its how we would describe the team working at HBO, the home of such legendary shows as The Wire, The Sopranos and the first four seasons of Game of Thrones. This very year HBO has been also home to RoosterTeeth’s own hit series gen:LOCK, which would have never had a second season without their executive, creative and financial support. Seeing as the feedback for the second season has been almost universally positive, we have decided to also move the upcoming volume of RWBY to HBO Max. However, we have encountered several problems along the way:

We hope our decision to make RWBY Volume 9 exclusive to HBO Max+ Gold Premium Expansion Pass is now more transparent and understandable. Unfortunately, we also have to announce a further delay of the show, potentially pushing the newest volume to 2023, as we’re having difficulty animating the sex scenes and minting those NFTs, but we sincerely thank you for your patience nonetheless. Please be assured that we are working hard at creating more new shows exclusive to other subscription networks.” -Richard Dentals, President of Brand Expansion, Rooster Teeth Productions, LLC.

What a load of shit

Bruh now I can’t even watch it wtf terrible choice

You’re a legend reply to everyone

That’s terrible, I was waiting for s9 and the say they will move the series again? shitty idea rt

People Cut Cable and Jumped on Streaming to ditch ADs, we Will DITCH Streaming services too.

Just stop with Exclusivity and go back to Customer First Model, don’t be so entitled to view profit over community.
—
Removing RWBY from YouTube was A HARD. Blow to franchise for you cut out New Fans instantly from just Experiencing an episode to see if they like it.

DONT DOUBLE DOWN on Exclusivity.

What makes you so absolutely sure?

Dude it literally talked about having unfiltered sex and mining nfts in one go. It’s quite obviously fake

Because this entire article is dripping in sarcasm?

You the real MVP here. Those of us who read more than the title appreciate your swift quelling of a mob mentality over a joke. Thank you

Not familiar with the site myself, but come on y’all. If anyone here read the second bullet point and seriously maintained this entire article was anything more than satire, I advise you to work on your skepticism. It really isn’t hard to learn the true nature of the site. In fact, note the entire article’s lack of any sources or hyperlinks to the post in question, which should be an immediate red flag to the validity of the article.
Bottom line, if you were truely suckered into believing the article after having gotten all the way through to the end, take this as a learning experience and understand what to look out for when taking news articles at face value. Because while this article may have been written as somewhat obvious satire, a lot of these narrative techniques are used in actual journalism, so always be sure to check and verify sources actually support what rhe article claims, and beware articles that cherrypick their sources to support a disingenuous narrative that doesn’t show the full scope of the subject being discussed.

Wow, that’s a fantastic comment, thanks a lot! We should probably put a screenshot of it onto our About Us page!

And yet there are so many people who think it’s real and are complaining. It’s actually like 50/50. It’s really sad to see how stupid people are.

Yes some people just have trouble until they understand the clues. But even if this was truly one of the people from rwby, it wouldn’t have all this ridiculous crap in it. But I’ll wait for the real news. And let’s be kind to all on here. God bless.

You know I will take that lesson to heart AND tell the site owner to f off. What a shitty waste of time just making stuff up to get clicks. That’s the thing about satire, it’s not good just because it’s satire, and the audience is usually in on the joke. This wasted some of my time for nothing. And I won’t act like I should be grateful or like this guy is doing something good. This was just badfaith clickbait and it’s just a bad thing to exist.

I guess the comment section’s the result of no one actually reading past the title. At least this whole thing got a giggle out of me hehe.

Exactly my experience as well 🤣

GFDI. Google gave me this article as a recommended news thing, I was like “What the hell?” Super annoyed that Google included this as news for me to start to pitch a fit over.

Like the damn ADs were not enough, y’all bitches really made a choice like this. I have simped for this show and even found games on Roblox that was based on RWBY

It took me a while to realize this was fake. The “sex and gore” line got me worried. There is no way Rooster Teeth would dishonor Monty’s legacy by decimating and selling it out like that.

Oh man the Genesis? I didn’t even think that system would be released in time for volume 9! That’s an amazing deal!

that fake it not real ti bullshit