The Free RTX From Home Event Costs Fan Half a Grand 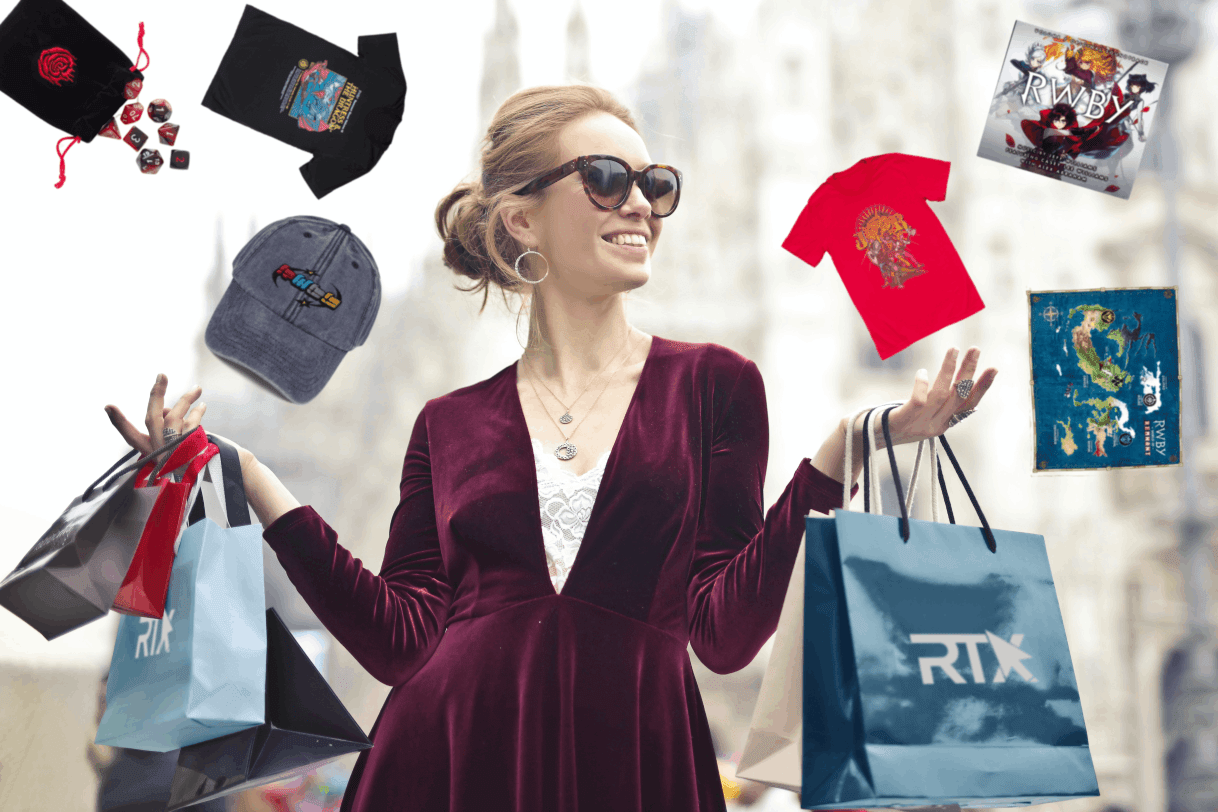 Frida Wöhler, a RWBY fan from Germany, was excited to hear she will be able to finally attend the Rooster Teeth organized RTX event as this year it was being hosted from her home. RTX at Home, like last year, was a virtual event filled with various panels, events, competitions and activities. While a virtual event means that people wanting to be a part of it save significant amount of money by not travelling or staying at a hotel, some fans weren’t as lucky. Like Frida, who spend over 500 of her local currency just by attending.

“It’s always been my dream to go to RTX – meet up the amazing voice actors of RWBY, RvB and other shows I like, hang out with amazing cosplayers, listen to various panels and see previews of upcoming shows! Unfortunately, travel from Frankfurt to Austin is very costly – the plane ticket itself cost over 600 Eüro!”

Our resident European Will told us that the so-called Eüro is a regional currency of Germany and maybe some other countries. For some inexplicable reason it is worth more than the US dollar and 1 Eüro is equal to around 1.18 US Dollars, at the time of writing.

Frida then continued: “I thought I had good luck since this year RTX will be from my home – I don’t need a hotel or expensive plane tickets. Considering I saved a lot of money, I decided to commemorate the event with some merchandise. I think I bought a little too much…”

She then showed us her order form, which included various RWBY merchandise items, totaling exactly 400 Eüro. Among them were shirts, hats, cups and even roleplaying equipment. We asked Frida to elaborate on her purchases. Here’s what she had to say:

“There were some products that I really wanted to get before RTX. I love maps and throw blankets are my third favorite thing in the world, behind fütbol and regular-sized blankets, so the RWBY Remnant Map Throw Blanket was definitely the first thing I wanted to get. There’s also the Volume 7 Soundtrack 2 CD Set. Sure, I listen to it all the time on Spotify but I also want people who ride in my car’s passenger seat to immediately realize what they’ve strapped into.

There were FIRST member exclusive items too, you know! I’m a FIRST member and everyone should know that so I bought the exclusive sweatshirt and dad hat. Personally, I hate the designs, but I can’t wait for people to see me in them and ask “What’s RWBB?” I can’t say why Rooster Teeth chose to misspell the name on purpose, but it adds charm and collector’s value once they realize their mistake and pull it off the shelves.

Then the RWBY Beyond panel happened and I had so much fun, especially looking at all the new merch. I enjoy unique shirt designs so I had to buy the Remnant Quest shirts. I’m a long-time player of Dungeons & Dragons, so I definitely HAD to buy the dice set and dice tray. Well, I haven’t played D&D before, but I have watched all episodes of Critical Role, The Adventure Zone and The Grimm Campaign, so I’m basically a veteran of the game anyway.

I do not know what a “Geeki Tiki” is but one person on the panel seemed very excited by them and I figured I’d give it a shot. And I can’t have just ONE of the girls’ tiki, they’d be lonely. I had to get all four.” Finally, we had to ask about the Ruby flip-flops. We’re not entirely sure where Germany is on the map and if they even have weather good enough to wear flip-flops. Frida kindly responded: “I don’t normally wear flip-flops myself, but it’s been my lifelong dream to be stepped on by Ruby. Unfortunately the best I can go for is the reverse, so I bought them to satisfy my dream, least partially.”

We had to leave Frida alone for a while as she felt slightly sick after she got an email from the German customs office, declaring Frida will need to pay around a 100 Eüro customs tax.