Aug 3, 2022 Europe, Football Soccer Who Cares You Kick The Round Thing, Local Team 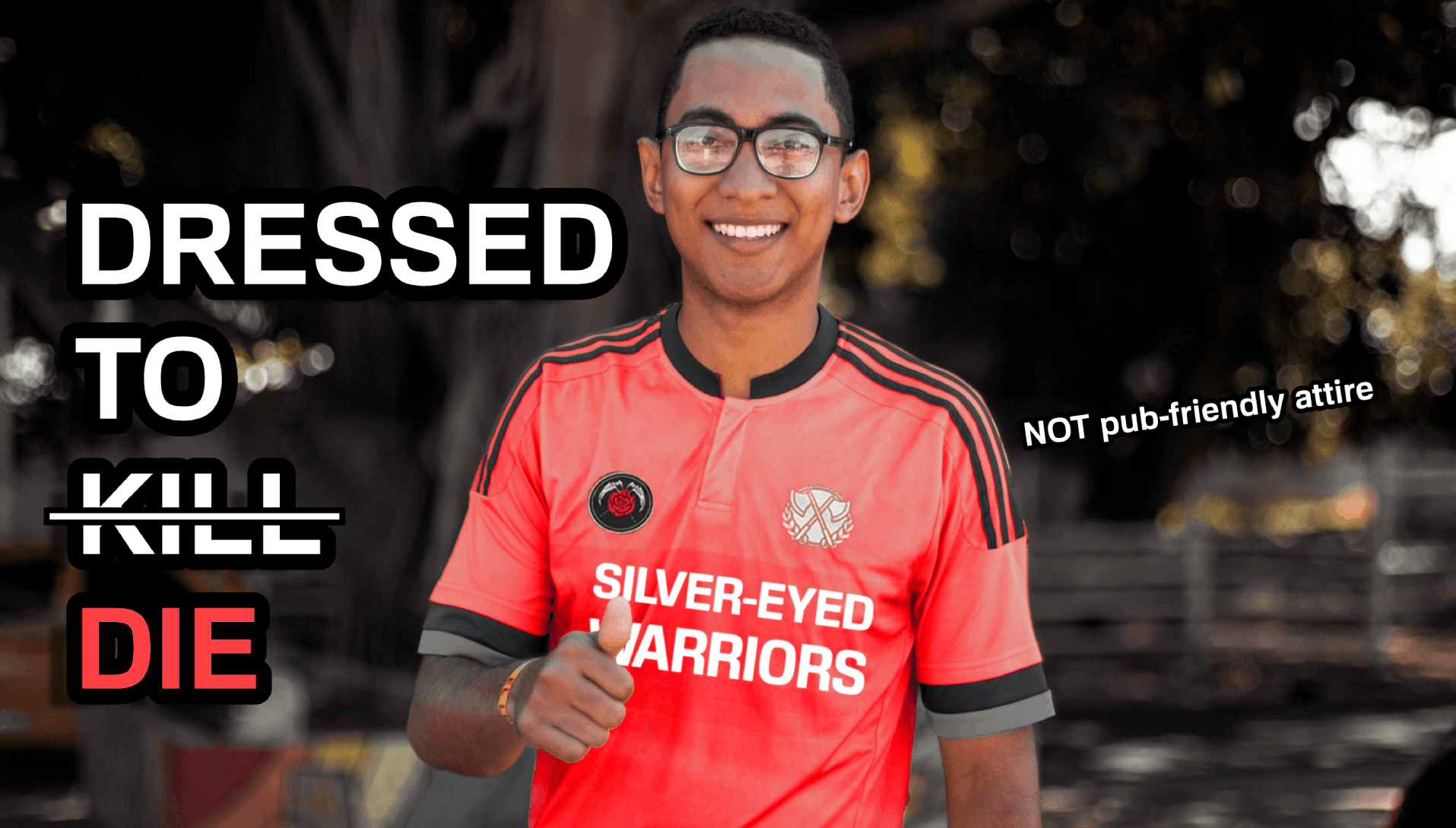 Three football fans from Newcastle upon Tyne are utterly befuddled after handing out a severe beating to an unsuspecting football fan from a different city. After closer inspection, the two moderately intoxicated men and one heavily intoxicated woman realized that the victim of their beatings was wearing a football jersey for a team they haven’t heard of before – the Silver-Eyed Warriors.

The least drunk out of the group, and the person who successfully managed to identify the words on the jersey in only his third try, Richard Matthews, has agreed to elaborate on the group’s situation.

“Right, so we saw this lad in the pub, ordering a glass of juice. He looked about 16, so I don’t get what his problem was. Was he saying our pub’s beer was shite and that he would rather drink juice instead? Then we realized he’s in a jersey, dressed in f***** Liverpool colors, that redshirt. Means he was just asking for a fight, you know? You can’t just walk into an another city with your team’s jersey on! I think legally it means you’re allowed to be walloped in public.” Richard let out a nasty burp, wiped his running nose with his hand and then into his black-and-white jersey proudly displaying Newcastle Utd. After that, Richard continued:

“So I bonk him on the head with my bottle, right, and he insults me by just passing out right there. My buddies, Kevin and Susan, right, they see the disrespect this f***** is showing me, so we drag him out go to town on him. After a bit, Susan says she’s never seen black on a red Liverpool jersey, so we figured to check if he’s a Manchester United bloke or what, in which case we’d have to beat him up harder. Also there was the name Ruby Rose on the back, and we’ve never heard of a player like that. We flip over what’s left of him, right, and see he’s representing the f***** Silver-Eyed Warriors! What in God’s name is that?! I remember Kevin then screamed ‘We bashed in a bloody yank!’ and slipped on a puddle of blood. Now we’re waiting until Kevin manages to get up on his feet or the lad wakes up.”

When asked what will he do when the victim of the assault crime wakes up, Susan shouted something incomprehensibly, while Richard shrugged. “We just got to ask him what the jersey he’s wearing means. If he’s showing off Liverpool or Manchester, we knock him out again. If not, then it’s a big misunderstanding and I get him a pint, we forget this shite ever happened, water under the bridge.” Susan then shouted something again. “Oh, right, and if it turns out he’s from Sunderland we grab our buddies and wallop him even harder, the bastard.”

We asked if they ever thought the jersey might represent a women’s football team, as Ruby sounds more like a girl’s name. Richard heartily shouted: “Women’s football?! It’s just a bunch of birds chasing a ball around!”, after which he and Susan began snort-laughing uncontrollably.