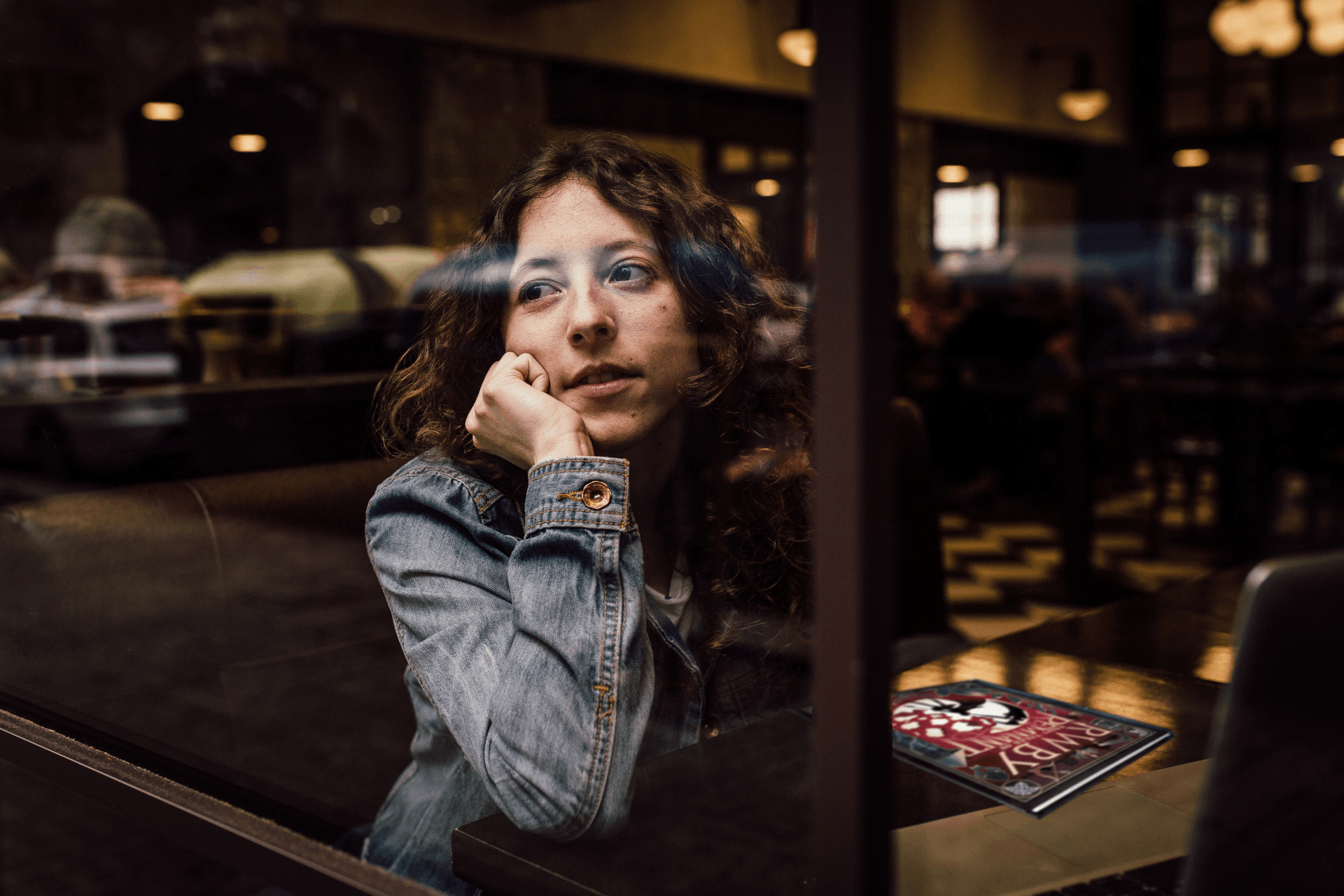 A self-proclaimed RWBY superfan, Amelia Brockwell, is nervously checking her phone every two and a half minutes, refreshing the Amazon page that says “Shipped” above the order of several RWBY books that she lies to herself she will definitely read in the future.

“I’m a big fan of the series and it’s really wild I didn’t own the books beforehand, haha,” said Amelia, nervously giggling to herself. “I own shirts, figurines, shot glasses, posters, DVDs and more, but I somehow forgot about the books!” While she was showing off her collection, we pointed out the RWBY Manga Anthology and the World of RWBY Official Companion books, that were stashed away in a corner, hidden behind several rows of Funko Pops.

“Oh those, right! I flipped through the pictures, but I didn’t really have the time to read them yet. I’m taking a week long vacation next Friday, so I’ll definitely binge-read these as well!” Amelia said, while wiping off the dust from the books that were laying there for almost two years. “Still, I can’t wait to read all about the fairy tales, the adventures of team CFVY and SSSN and so on! Sure, I skimmed through the wiki when they released to see if any of my ships came true, so I kind of know what’s gonna happen, but I don’t really care about book spoilers. I usually read pretty often and I wasn’t spoiled once.” It should be noted that according to Ms. Losarte, Amelia’s high school literature teacher, the last time this particular superfan willingly read a book was in grade 5. “She stopped once she learned that wizards aren’t real and she isn’t British,” Ms. Losarte lamented.

Amelia was last seen rearranging the merchandise in her room into a makeshift “altar”, with enough space for the arriving books that she will “definitely post to Reddit before reading them cover to cover.”