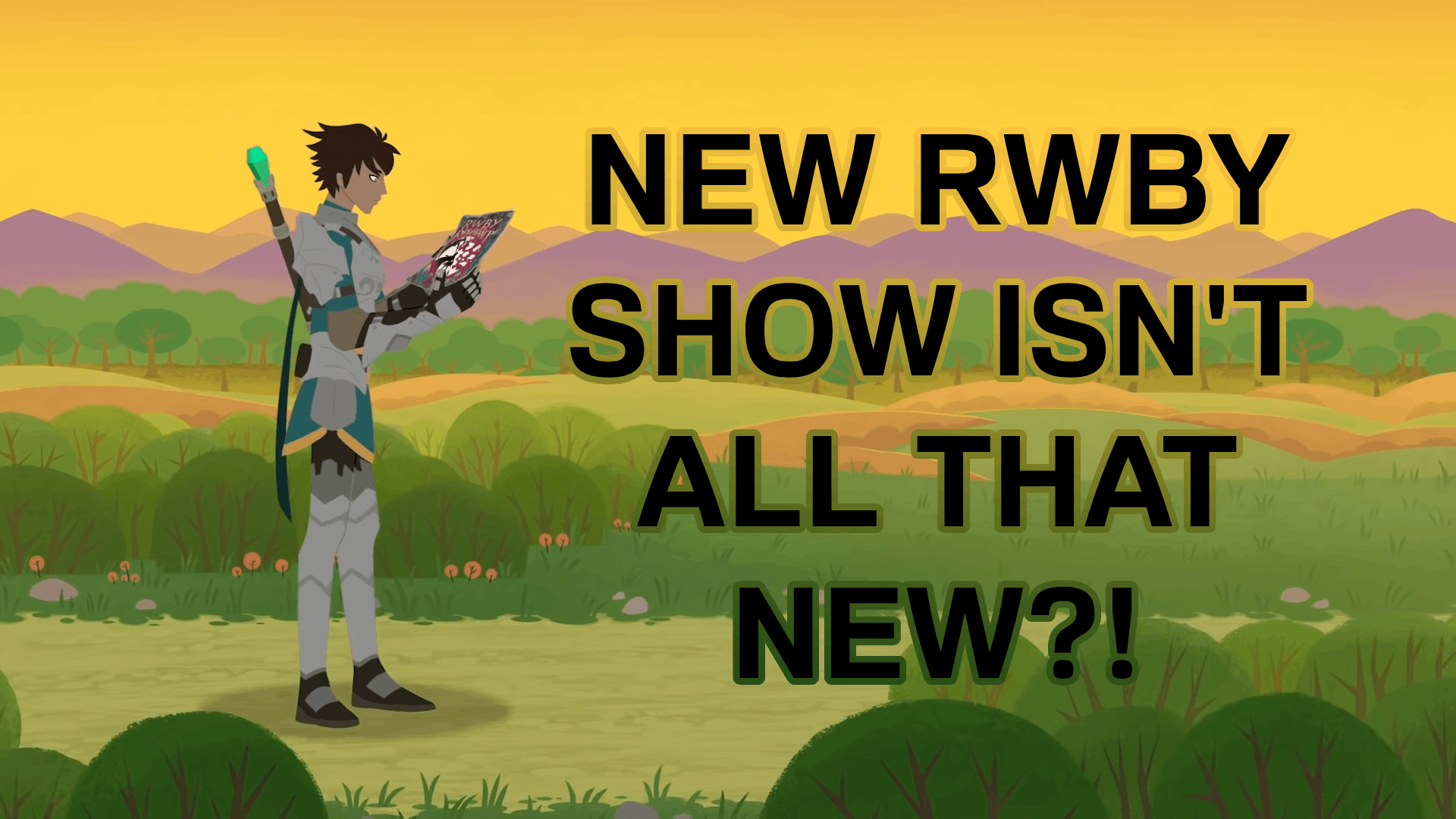 Today Rooster Teeth officially announced the newest show in the RWBY-verse: RWBY Fairy Tales, coming out on October 30th or 31st if you’ve cancelled your FIRST membership after the RWBY volume ended. Technically this was the third time the show was announced, with the first being a teaser image and the second being an RTX teaser trailer featuring the story ‘The Hunter’s Children’… As opposed to this trailer trailer that we’ve got. It’s pretty neat, check it out.

Those who’ve read the well-written and gorgeously illustrated RWBY: Fairy Tales of Remnant will immediately notice something: the trailer depicts the events of the book extremely accurately. So accurately, in fact, that it seems that all of the stories are going to be ones from the books. This isn’t a bad thing at all – the fairy tales in the book written by E. C. Myers are interesting, pleasant and all-around a great time. Except if you’ve never read them – now you’ve got to worry about some asshole on the internet spoiling the entire thing.

Granted, the stories aren’t exactly filled to the brim with unexpected plot twists and gut-wrenching moments (although there definitely are a few), but now nobody’s stopping AdamLives69 on RoosterTeeth forums just flat out ruining them to you. Not only that, there’s plenty of discussion of the book on the internet, and even well-meaning folk could accidentally spoil the stories that would have resonated with you the most. And unlike with regular RWBY, where you could at least buy a FIRST membership and avoid spoilers that way, there is no buying your way out of spoilers.

Except buying the book and reading it for yourself. Do it. It’s a good book. If you’re scared that your reading comprehension has gone significantly downhill due to you only consuming Netflix shows and audiobooks, first of all, congrats on reaching this far with of an article and second, the book is fairly short and full of pictures. You can even write it off as a present to your child/niece/nephew/younger sibling and even earn extra brownie points for reading it out to them as some nice stories before bed. It’s for the sake of avoiding spoilers, after all.

And what if you’re not feverishly anxious about spoiler culture? I still recommend you read the book – seeing it adapted on-screen will make it feel more alive and you can focus on enjoying the visuals and catching cool details, while still being excited for the prospect of new inclusions. Just make sure you’re not the one doing the spoiling.