CDC Recommends to Binge a Volume of RWBY to Keep Safe 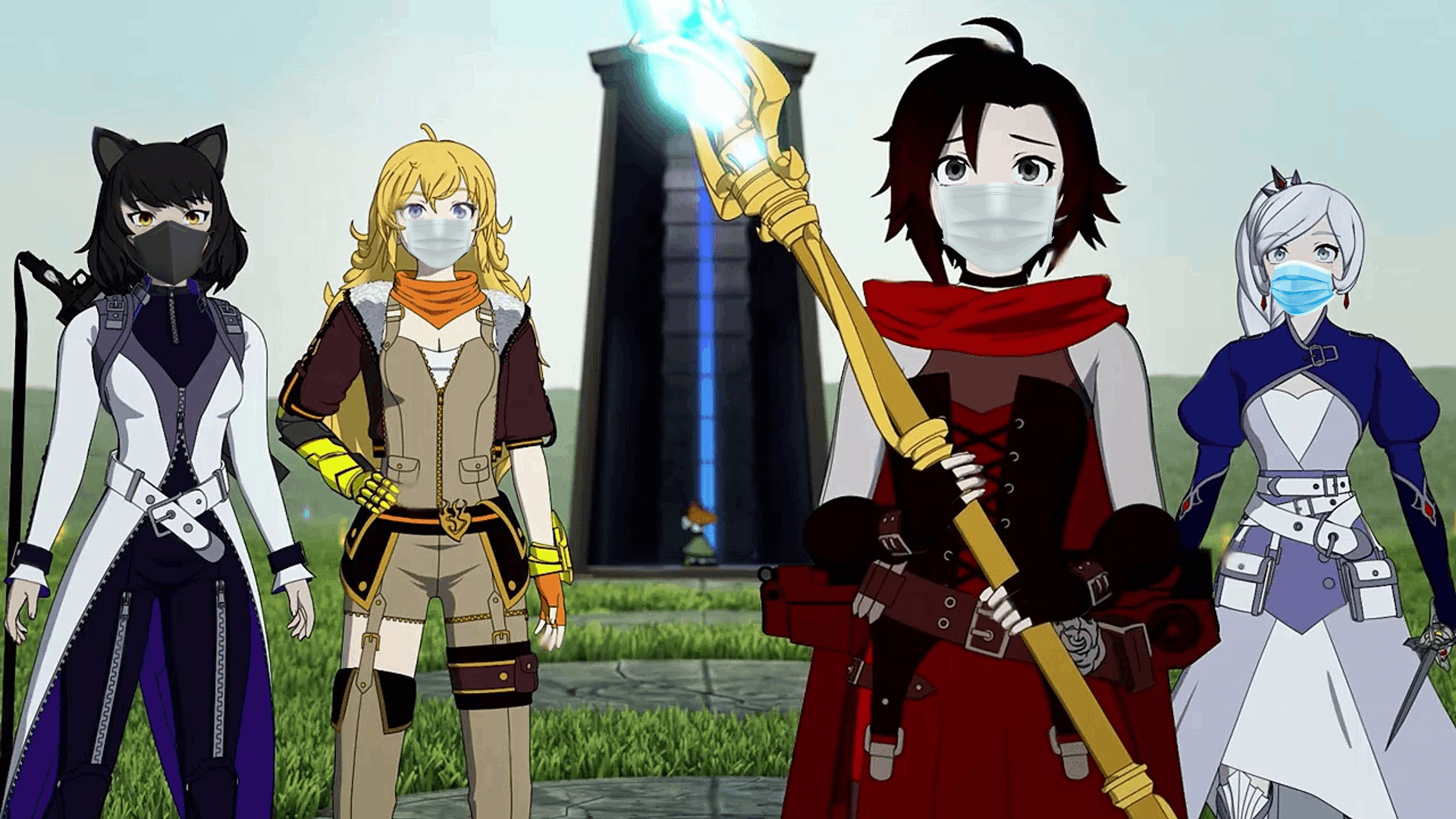 Yesterday the US Center for Disease Control and Prevention (CDC) has issued new recommendations following the current COVID-19 pandemic and its newest Omicron variant. The updated, looser guidelines have been met with mixed reception, particularly with people less familiar with the web series they reference, RWBY.

“Given what we currently know about COVID-19 and the Omicron variant, CDC is shortening the recommended time for isolation from 10 days for people with COVID-19 to 5 days, if at least a few of those days are spent binging the online series RWBY by Rooster Teeth. The change is motivated by science demonstrating that the majority of SARS-CoV-2 transmission occurs early in the course of illness and that people who binge RWBY are far less likely to socialize and interact with people outside their homes. Considering how fans of the show mostly spend their time online arguing why the show sucks or obsessing over exactly two characters, the CDC feels confident in recommending shorter quarantine periods for those who would actually watch an entire volume of RWBY.”

The reception to the announcement has been varied. On Facebook, several more notorious groups approved of the decision. Carole Figgs, 62, wrote in her comment: “FINALLY they have seen reason. No need to keep us for this “virus” any longer. I don’t know what this RWBY is but my pastor told me to just play the first season mute the TV and go do something else. Then I can come back ten minutes later and the season is over” The comment, erroneously written on a ‘Last Chance Clearance’ post by the official Walmart Facebook page, has gotten several hundred reactions.

On Twitter the people have taken a more mocking tone in their reactions. User ‘Rick the RWBY Reviewer’ (@rickrwbyreviewr) posted: “Can’t wait for employers to force us to watch Volume 5 just so we could get back to work faster“, which quickly became viral among the community and received more than 1.5k likes and retweets in three hours. Another tweet, this time an image posted by user ‘Powder’s Older Sister | ARCANE HYPE’ (@neopolitanstan15) received even more attention for making fun of of the announcement in a creative way.

Users on Telegram were even less supportive of this recommendation. User ‘Steve MAGA FL’ shared this insightful comment: “Screw the government for telling us what to do! Screw this RWBY crap! I’ll watch Gen;LOCK instead just to own these libtards!!”

We understandably gave up searching for opinions after finding this one – nobody can top it.

This cannot be legit 😭😂🤣