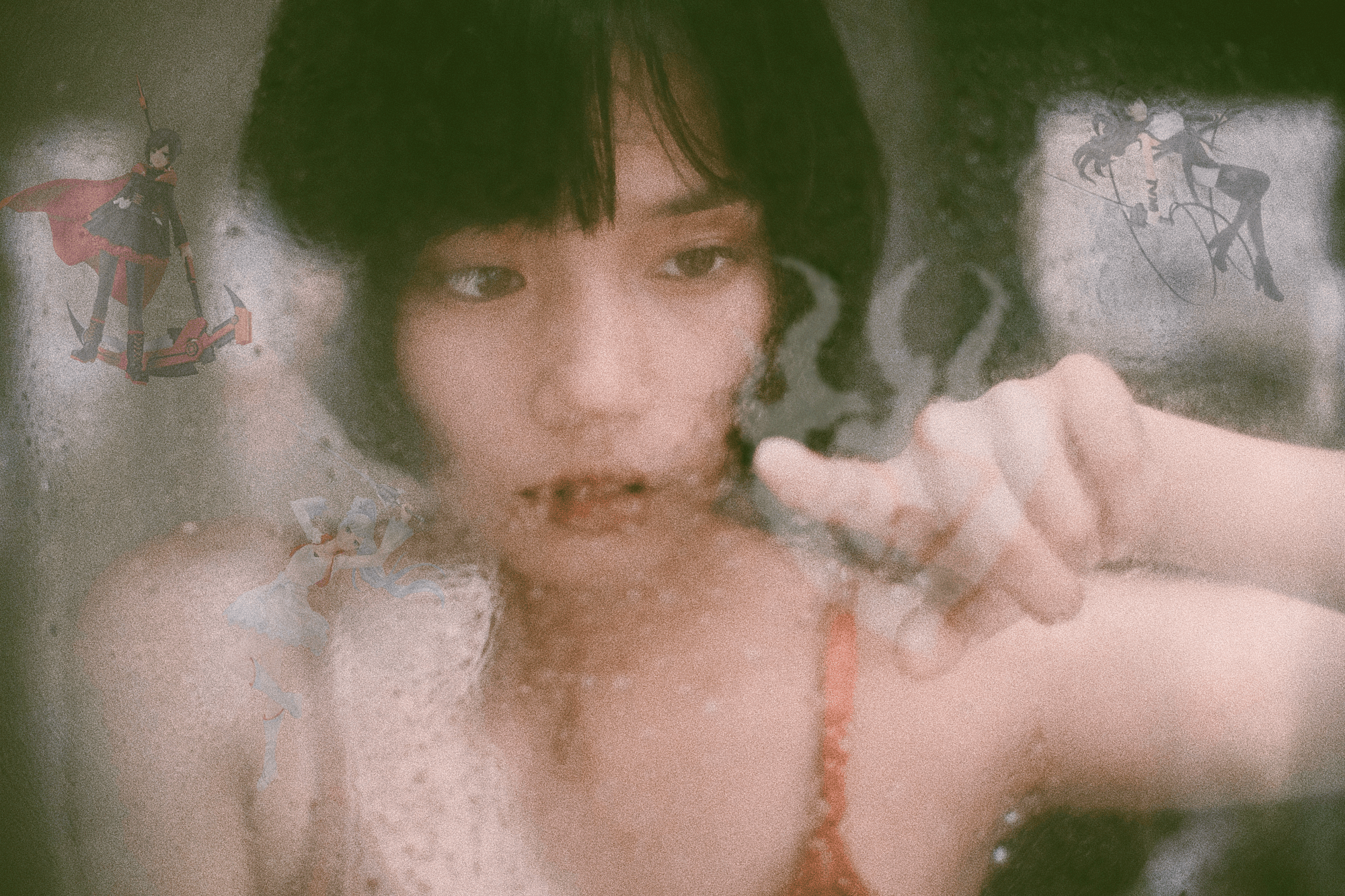 Today Rooster Teeth and Good Smile have announced the third in their line of Pop Up Parade figures – Blake Belladonna. Reactions to the figure were similar to those for the Ruby and Weiss figures of the same line – excitement with only a small amount of drooling. One fan, however, wasn’t impressed and did not drool even a bit. After all, they are a tired Yang fan.

“Eventually you get used to it, you know?” said Ray Winslow, an analyst at a small IT firm. “They release something really cool about Ruby, then a month later it’s Weiss, then Blake… By the time they release the thing for Yang, Ruby fans already got three new things to buy. Serves me right for falling in love with a title character that got a reveal trailer last out of the team…”

After some research, we were able to confirm that the Y in RWBY really tends to see stuff later than her teammates. Yang’s trailer took almost a year since Ruby’s trailer was first shown, and the same thing happened with the character shorts before Volume 5. This phenomena extends past official material as well, as plenty of merchandise and even the manga anthology books all feature Yang’s product much later than the rest of the team. Although this release schedule makes sense for a show based around four letters of the alphabet that really don’t belong next to one another, the dismay Yang fans feel once they see something cool just for Ruby is definitely understandable.

Ray continued: “They do this every time, too. Once I see cool merch with Ruby, then some time later with Weiss, it’s not a big surprise that later on they’re gonna pull out the same thing with Blake and eventually Yang. What, do they believe their fans are a bunch of idiots? ‘Aw man, they made a Ruby, Weiss and Blake plushies, I wonder what hot blonde character will get one made next? Maybe Sun, hurrr…’ We’re way past these games.” Ray buried their palm into their forehead and took a moment before continuing. “Speaking of games… Remember when BlazBlue Cross Tag Battle revealed Yang last and demanded we pay extra for her? They went back on it, sure, but the problem is obvious. It’s not that we don’t know that Yang will get her things made, it’s that we have to wait much longer than the others.”

Ray sighed. “Like I said, you get used to it. Now if cool Ruby merch comes out, I set myself a reminder for 11 months later and I’m almost always on point. Can’t wait to get my figure in… December.” Ray then stared out the window, drawing a burning heart onto it with their finger.