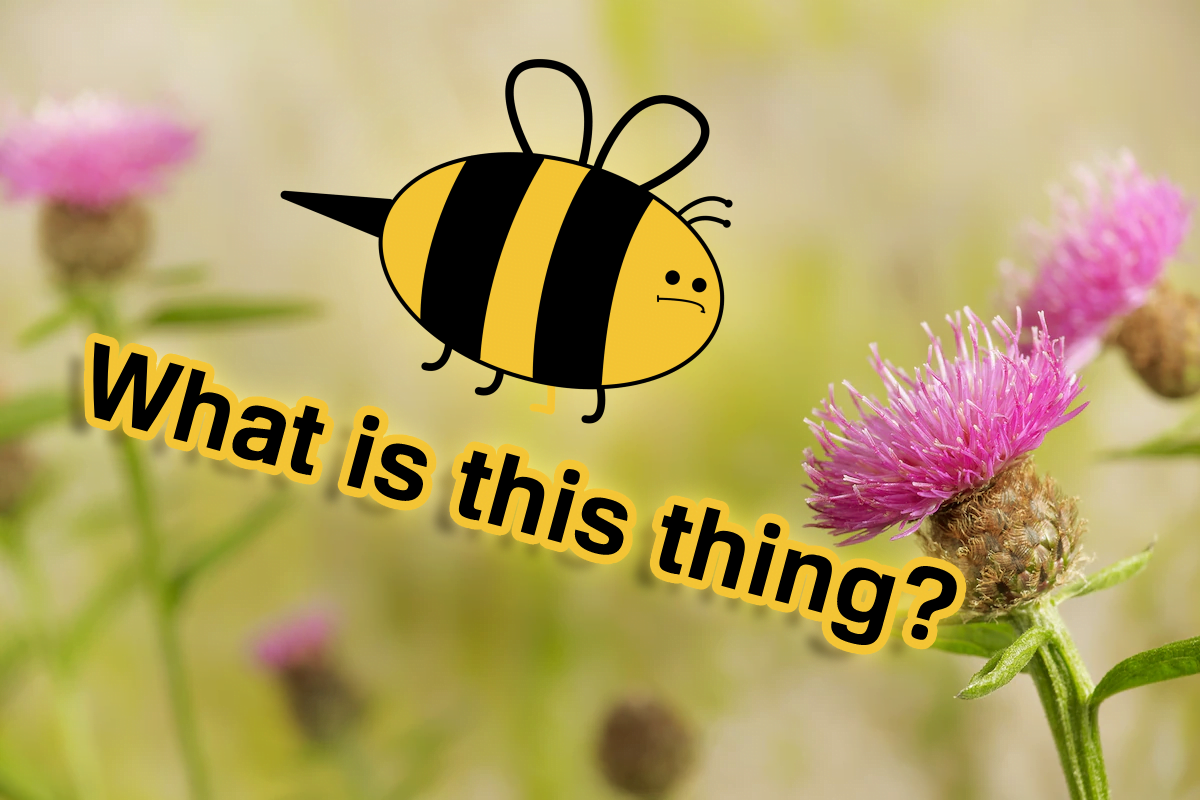 Hey there, thanks for checking out this site. You may be wondering some reasonable questions, like: ‘what IS this website?’, ‘what am I doing on it?’ or ‘what is the airspeed velocity of an unladen bee?’ We can answer some of those awfully difficult questions.

bumbleby.com[1]always in lowercase and always ending with .com; – named that because we like honey but suck at spelling – promises semi-irregular articles on various topics that might be important, interesting or chuckle-worthy for any RWBY fan. The topics include actual news, FNDM/CRWBY/Rooster Teeth info, drama, shipping, and satire of the show. If you don’t know what RWBY is, you can always look it up, catch up on it and come back once you understand what the articles are about.

The website is hosted by the same people who brought you vytal_news, another RWBY news website. This one’s a bit different, however, since unlike vytal_news, which is entirely in-universe, bumbleby.com is from a perspective of a real-life RWBY fan[2]To borrow some terms from professional wrestling – vytal_news keeps up ‘kayfabe’, while bumbleby.com is a ‘shoot’., which broadens article possibility. Initially, there was the idea to post these articles on vytal_news, but we decided against it, so that the in-universe website wouldn’t be contaminated by out-of-character articles.

Another advantage of having a separate site is that bumbleby.com is a bit ‘meaner’ in nature and certainly not for everyone. It is never our goal to specifically target, insult or offend people, but you still might want to keep that in mind. Unless you think that Adam’s an inspirational guy, in which case you might want to close the tab now.