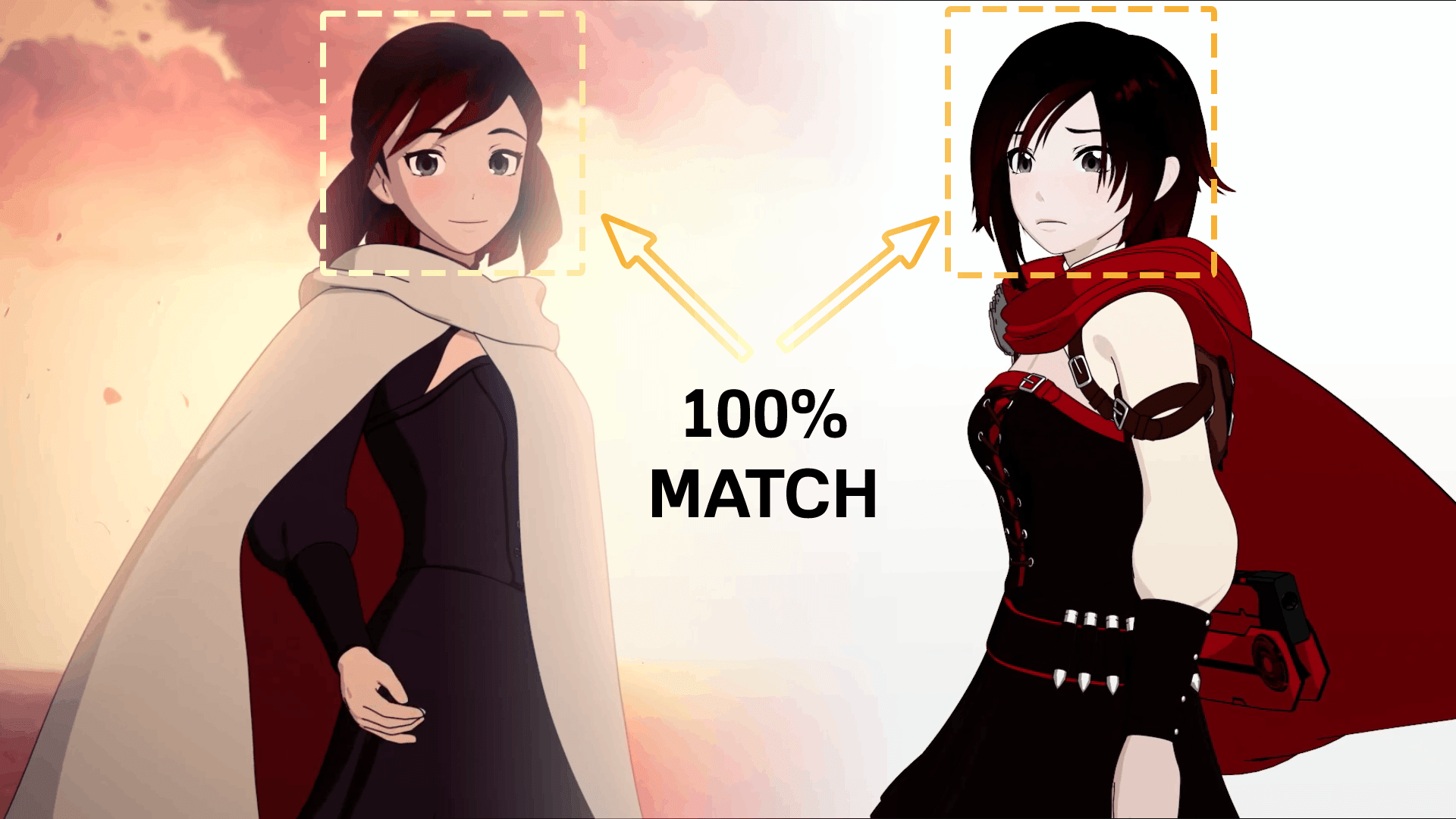 Former RoosterTeeth 3D model artist, currently working as a freelancer and a Subway Sandwich Artist™, Christoph Hertz broke his silence after three years of people completely ignoring his mistake. According to him, Summer, Ruby’s mom who we first see in a brief flashback glimpse in Volume 6, is actually just Ruby.

“I just have to come clean – there is no Summer Rose and it’s all my fault. It’s been eating at me for years! One of the most important characters in the series, someone who’s been kept a mystery since the very first shot of the first trailer, and she didn’t even get her own 3D model…”

After Christoph calmed down, we had him elaborate on what exactly happened.

“What you think is Summer is actually just Ruby, but a little stretched out to appear taller. I recolored her Volume 4 outfit, boob window and puffy sleeves and all, added a poncho and hit ‘Export’. All in all it took me like three minutes. I wanted to at least change her hairstyle significantly, but my boss came in yelling that I was already past the deadline, so I just took the hair and…”

Christoph proceeded to flail his arms wildly, showing that not even he understood what happened to Summer’s hair.

“After parts of it got stuck that way, I said to myself ‘screw the hair’ and just prayed to God that Maya wouldn’t bug out on me. After finishing Summer, I immediately had to go onto the next part of the project, one where Blake and Yang were having a hot make-out session. Spent three weeks on that and it all got scrapped last minute. Damn it all.”

Christoph took a deep sigh and slumped his shoulders harder than a RWBY fan in an RTX 2022 panel. After some moments in silence, we felt it was okay to ask about the reception of his work.

“I thought I’d be fired for this. Well, I was, but so was everyone else in the modelling department, so either it wasn’t my fault, or I screwed the pooch there real bad. Fans, on the other hand, barely said anything. I was ready for hateful messages, death threats, you know, the usual when it comes with cartoon fans. Surprisingly, the worst I got was several understandably disappointed people in the Wiki, but even then there were some who were defending my work. Trust me, I’m my own biggest critic, but it was absolutely impossible for me to do anything close to the concept art with those tight deadlines. At least we know that there is no way they’ll be reusing my crunch-made 3D model of a stretched Ruby for such an important character… Right?”