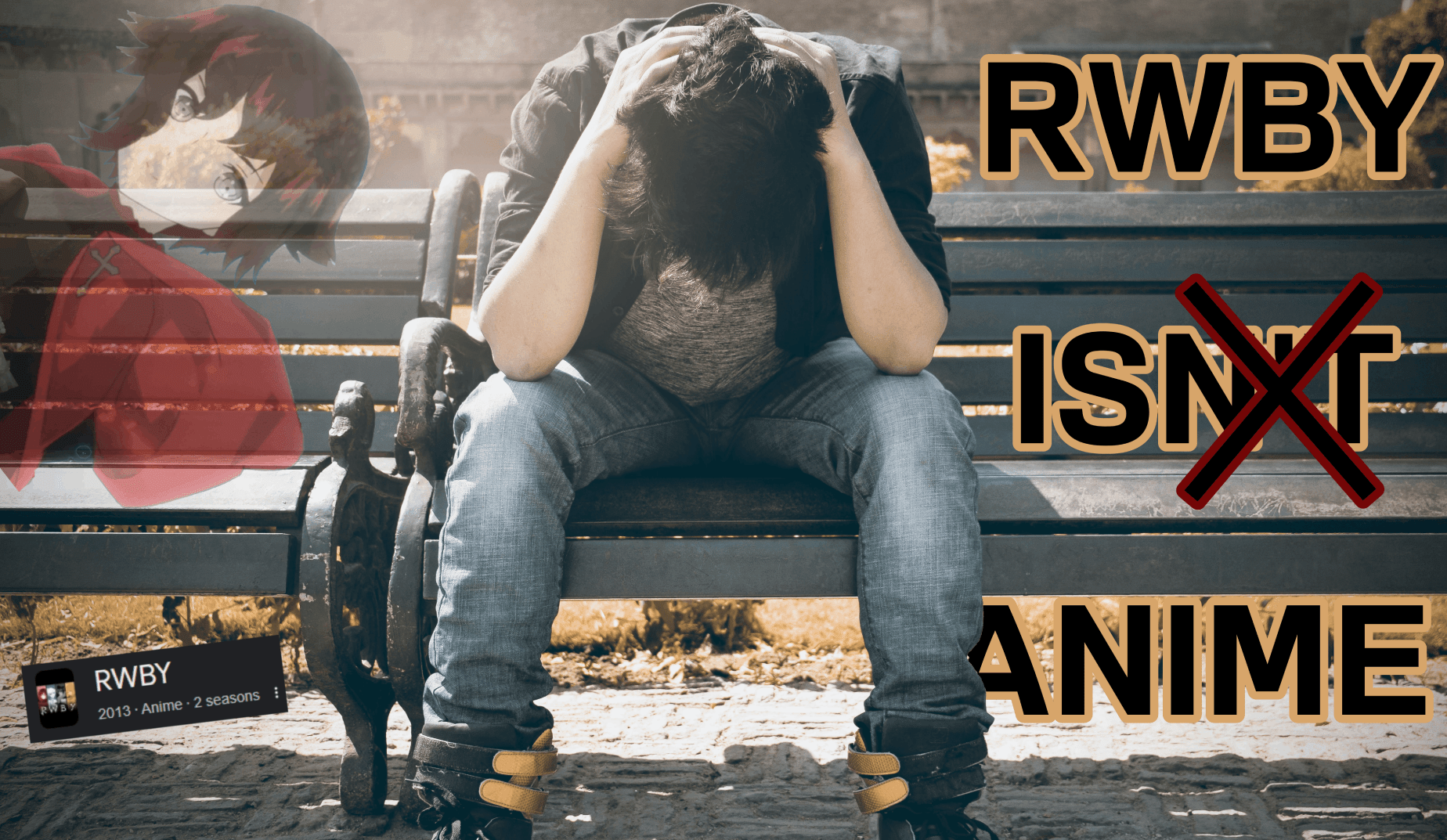 Former local grocery store clerk and current martyr Collin Eisenhower has practically lost all contact with the outside world after posting an eight thousand word TwitLonger post, apologizing about his previous RWBY-related mistakes. Believing this to be the first case of a RWBY-related mental breakdown not during a new volume’s run, we reached out to Collin’s relatives and later himself to find out more. To our dismay, however, Collin didn’t go completely crazy, he went mad just a tiny bit.

“Back in the day, when I still watched cartoons or had a decent hairline, I used to go into long arguments over the internet. I understand that it might sound like an insane waste of time these days, but in 2016 and 2017 I’d spend up to half an hour each day just arguing over silly things with people I didn’t know. I don’t understand how I could live with myself like that, but I suppose I was in a dark place at the time, with losing Pyrrha, Penny and my parents in the same year. And one of my most debated subjects was whether or not RWBY is an anime. Which, of course, it isn’t. Wait, no, it is. Now, but not then. Gosh darn it, I’m sorry!”

After this message Collin excused himself and “went back to work”, while apologizing profusely for not giving us more time. His TwitLonger post, which currently sits at one like, better explains Collin’s situation and the manner of his “work” in an extremely verbose manner. For the sake of your time or sanity, we will only share the important excerpts, skipping the parts about Collin’s childhood puppy, the time he first did acid and his terrible fear of ever being proven wrong, among other things.

“After not watching the show for four years, I have just learned that the American-created web series RWBY is getting an actual anime called RWBY: Ice Queendom. This, of course, completely invalidates all my previous comments made about RWBY not being an anime. A cursory search through various websites, including but not limited to Twitter, Reddit, SomethingAwful Forums, Facebook, RWBY Fandom Wiki, Wikipedia, NeoGAF and 4chan shows over 14,827 messages and posts of me arguing that RWBY is not an anime. Considering that RWBY is an anime now, I must go through all of them and delete them, before sending a personal message to anyone I argued with, apologizing for my mistakes. It will be quite a severe undertaking and therefore I won’t be able to go to work or outside in general for the next several months. Please limit contacting me to a single message per week.”

Looking through some of the websites Collin mentioned, the reception to his apologies wasn’t too great. Members of various forums usually replied with a variation of “don’t necro years old threads, dumbass”, while his formal Reddit apology sits at the number 3 spot of the Controversial page of the RWBY subreddit. Surprisingly, Collin found most luck at 4chan, with users kindly explaining that old posts can’t be deleted, nor do any sort of private messages exist, before letting him go with only a few slurs.

After contacting Collin again, we received an automated message saying he can’t respond right now as he is busy trying to find the password to his old Skype account.