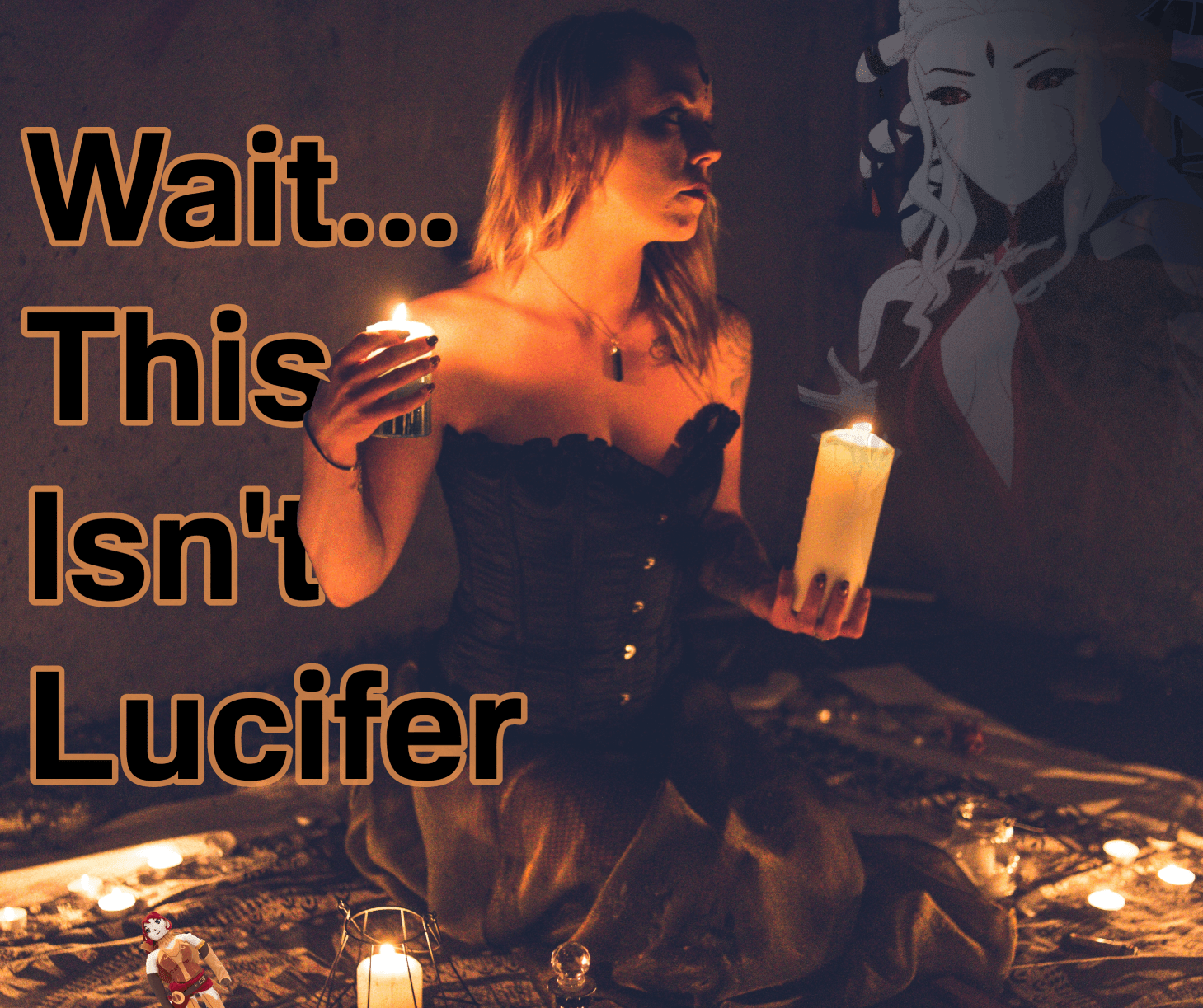 A small gathering of occult practitioners in Salem, Massachusetts have found themselves thoroughly befuddled as their summoning ritual ended up in an unexpected result.

The cult, unoriginally named The Unholy Church of Salem, has been around for around three years, after a schism occurred in 2019 from a much larger sect. The cult now houses around 30 members, with numbers fluctuating because of the free pizza parties and ritualistic sacrifices that occur every fifth Friday and Saturday, respectively. We spoke to one of the members present at their most recent summoning, Brother Dusk.

“Back in the day, when we still were a part of Salem’s Unholy Church, those damned splitters, we used to summon various minor demons like implings or guys that look suspiciously like Pete Davidson. The Unholy Church of Salem, however, decided to skip all that and go straight towards higher demons. This was the first successful summoning we’ve done, but, uh… I can’t say how successful it was…”

Another cultist, Sister Mercy, elaborated on the summoning after Brother Dusk was randomly selected for an offering. “Yeah, so uhm, we did like chant the entire thing and had the candles and the circle and everything. But uhm, I think I flubbed the line at the part where it says ‘This servant from Salem summons thee’. I dunno, I only took two semesters of Latin in my undergrad. So, uhm, this giant pale lady appears in a puff of smoke and instantly vaporizes Brother Sanguine with purple lightning. It looked painful, not gonna lie.”

According to other cult members, it is yet unclear whether a single misspoken line could have resulted in them summoning Salem from the American web series RWBY. One member, Brother Serenity, proposes that it could have happened due to their Necronomicon, which is currently being represented by a black leather-bound book containing various torn-off Justice League comic pages. Apparently this was made after the schism due to budget concerns.

Sister Mercy explained the situation that the Unholy Church of Salem currently finds itself in. “So uhm, she’s still kinda there in our basement. Apparently her name’s Salem and she talks about how ‘we could become gods of this world’ and that only with her ‘our powers surpass all others, our souls transcend death’. So, y’know, nothing out of the ordinary. Since the basement she’s in was being rented from Brother Jeremy, he tried to get her out, but she didn’t care much about his shotgun. Tall goth lady just regenerated and vaporized him too. Apart from the more frequent offerings and the daily worship, we’re kinda alright with her. At least we won’t have to change our name.”