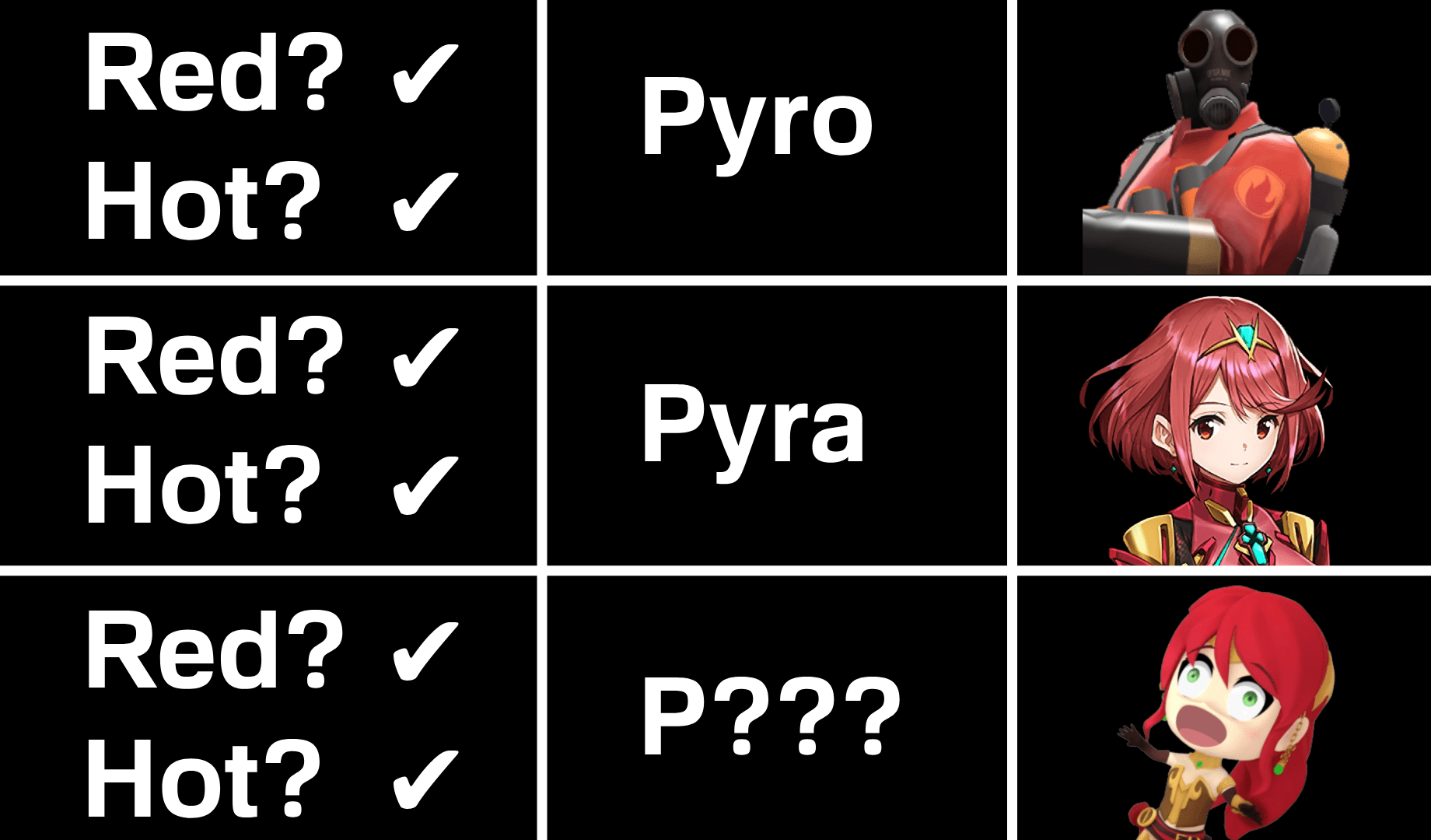 Sean Nguyen, a 26 year-old Australian entrepreneur, considers himself the world’s biggest fan of RWBY’s Pyrrha. Although I reached out to Sean about his love for a character that has been deceased for more twice as long as she was alive (919 versus 2269 days), I soon found out something much more interesting than an adult’s love for a fictional teenager. Turns out Sean has no idea how to spell Pyrrha correctly. Honestly, neither do I – I literally had to Google her name to make sure I wasn’t the one in the wrong.

“Right from her introduction I absolutely fell in love with Pyrha,” writes Sean in a now not-so-private Discord chat. “She’s incredibly powerful, yet humble. Gorgeous, but shy. Pyrah is easily the perfect girl.”

We asked Sean if he was a fan of how Piera’s character progressed throughout the show. “Yeah, well, I think the show establishes her pretty well. I liked her role in Volume 1 and 2 cuz she really was what Jaun needed the most – a trusted, reliable friend who not only would bring him out of his shell, but also temper his masculinity somewhat. I liked Pearah’s relationship with Juane, since I could dye my hair and pretend I’m him. I didn’t like her role in Volume 3 though, bcuz she died”

When I asked Sean why does he think he’s Pyrrhha’s biggest fan, he boastfully proclaimed: “That’s cause I haven’t seen anyone with a shrine for Pearha as big as mine! I have six posters, four of which are signed by Jem, Peara’s voice actress. I also got all of her official figurines, as well as the three bootleg ones, all seven of her T-shirts, mugs, prints, and even her replica weapons – Miló and Akoúo̱. My friend Kayleigh 3D printed them, they’re pretty great 1:1 replicas, if I do say so myself!”

He then posted a photo of his room with the shrine clearly visible. Although the photo is blurry and partially covered by a thumb, the reason I won’t post it here is because of a lascivious and conspicuous body pillow of a completely naked Pyyrha right in the middle of the ‘shrine’. I inquired Sean about the abhorrent monstrosity in the middle of the room. He acknowledged the question quite peculiarly. “Oh, the doll? Yeah, this weird thing is officially called The Great One. Quite a collector’s item, nowadays. And by that I mean that only collectors of Pyra merch would ever buy one.”

After a long pause, Sean finally corrected his spelling. “Sorry, I spelled her name wrong. Kaylee*, not Kayleigh, I always get that one wrong!” Realizing the man is a lost cause, I left him to worship πrah by himself.

I am deeply appalled by the amount of laziness that Mr. Will Bonson (if that is even Your real name) put into properly spelling our Ravishing Redhead’s name! Finishing the article I was left with the impression that Mr. Bounson had exactly one “frig” to give (apologies for the rude language), and By Golly, he gave it away faster than I gave a dollar to a homeless person that one time to help his “Anti Mugging Me” Fund. After that it went horribly down hill, almost as if Mr. Bonsoir was making a mockery of our allegedly deceased Marvelous Maiden! Anyway, Mr. βonsone even had the gall to spell our Beloved Beauty’s name with a number! π – is a number, right?
In conclusion, I strongly advise You, Mr. Böhnson, to improve Your writing skills, or I will write a mildly intense letter to Your Manager, Mr. Jackson Late, regarding your employment here at bumbleby.com! I say to You, Sir, good day!

Hey, Berating Boar, thanks for the comment! π is indeed a number. So is Pyrrha’s age. I wouldn’t exactly throw around nicknames like Ravishing Redhead about her. ¯\_(ツ)_/¯