Newest Symptom of the Hiatus – Putting RWBY Faces on Fruit 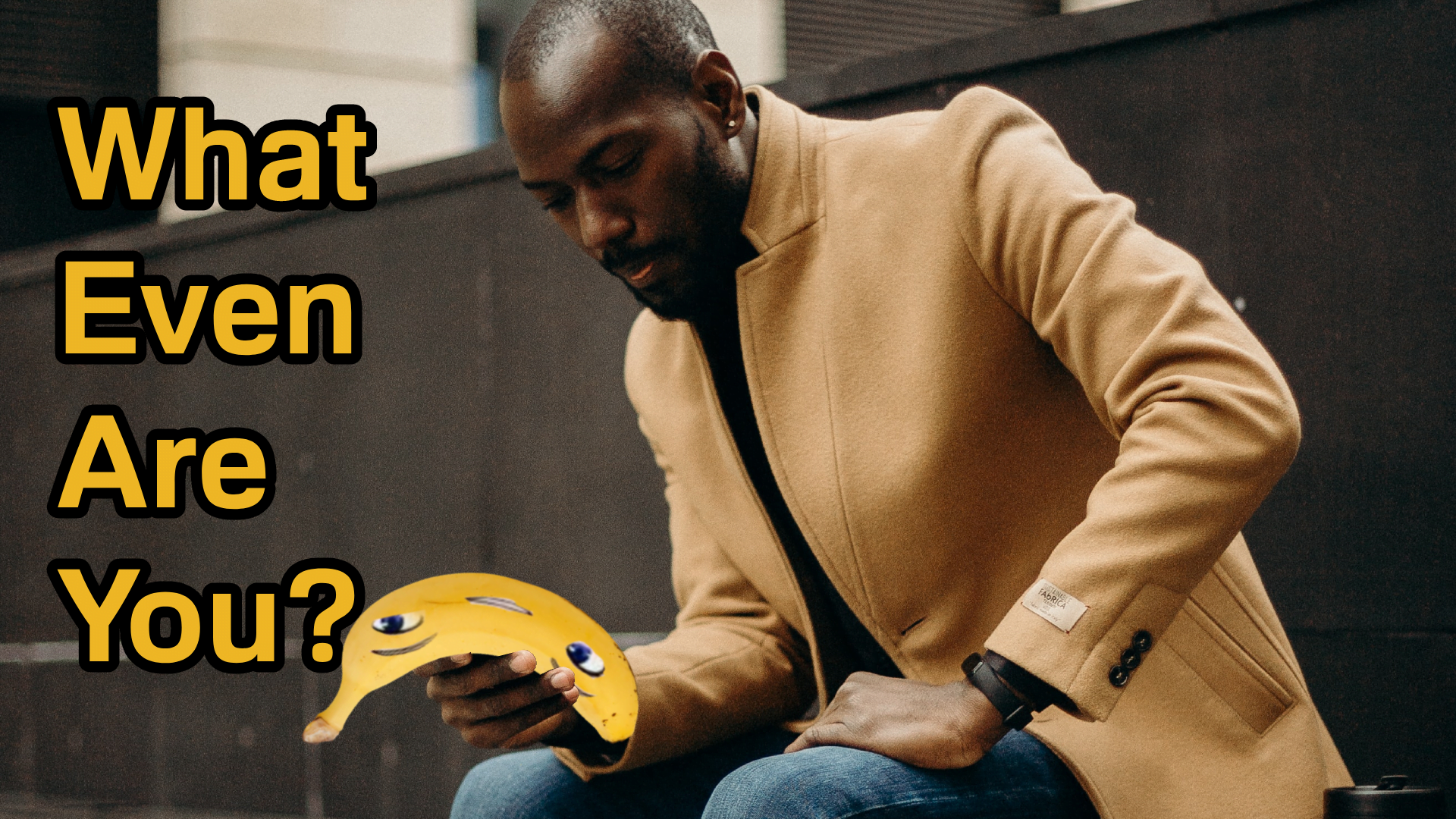 The long hiatus between RWBY volumes has always been an… interesting time, filled with creative works of art, well thought-out theorycrafting, engaging fan activities, boundless despair, utter hopelessness, and, of course, some of the weirdest things on the internet.

Two years ago the RWBY fandom, or if you follow the show’s totally not contrived naming convention – FNDM, has produced an internet joke that historians to this day spend countless nights figuring out. The legendary Yorse, which is Yang but a horse, is by many considered to be the peak of all comedy after its arrival at the beginning of post-Volume 6 hiatus. Well, watch out, Yorse, there’s a new stallion in town.

Fruit with the faces of RWBY characters.

The eyes and the mouths of the characters are meticulously cut out using photo editing software and scrupulously places on top of the fruit layer, creating the illusion of a fruit with a face of a RWBY character. Finally, as the finishing touch of a master artisan, a name is crafted, by carefully combining the name of the fruit and the character, creating a brand new word, not found in any dictionary. We asked Lisa, our intern and creator of almost every header image in our articles, if she could create something similar. After careful consideration she proclaimed that the work would be far too difficult for any ordinary person, and even for a master ‘shopper’ like her a single fruit would take hours, if not days of paid labor.

We also spoke with Dani, the creator of the the most famous of the new fruit memes, the Jaunana. When asked what inspired them to create such a magnificent piece of art, they replied: “I just saw the fruit memes, got reminded of the Jaune banana hair memes and decided to use that.” While Jaunana took Twitter by storm, other combos, like the Yango and Bloconut also gained popularity.

This year’s post-hiatus creativity spree follows the ‘fake hiatus’ of the middle of Volume 8 late last year, when the world was introduced to Yegg – Yang as an egg laid by Raven in bird form. Actually, you don’t need to know.