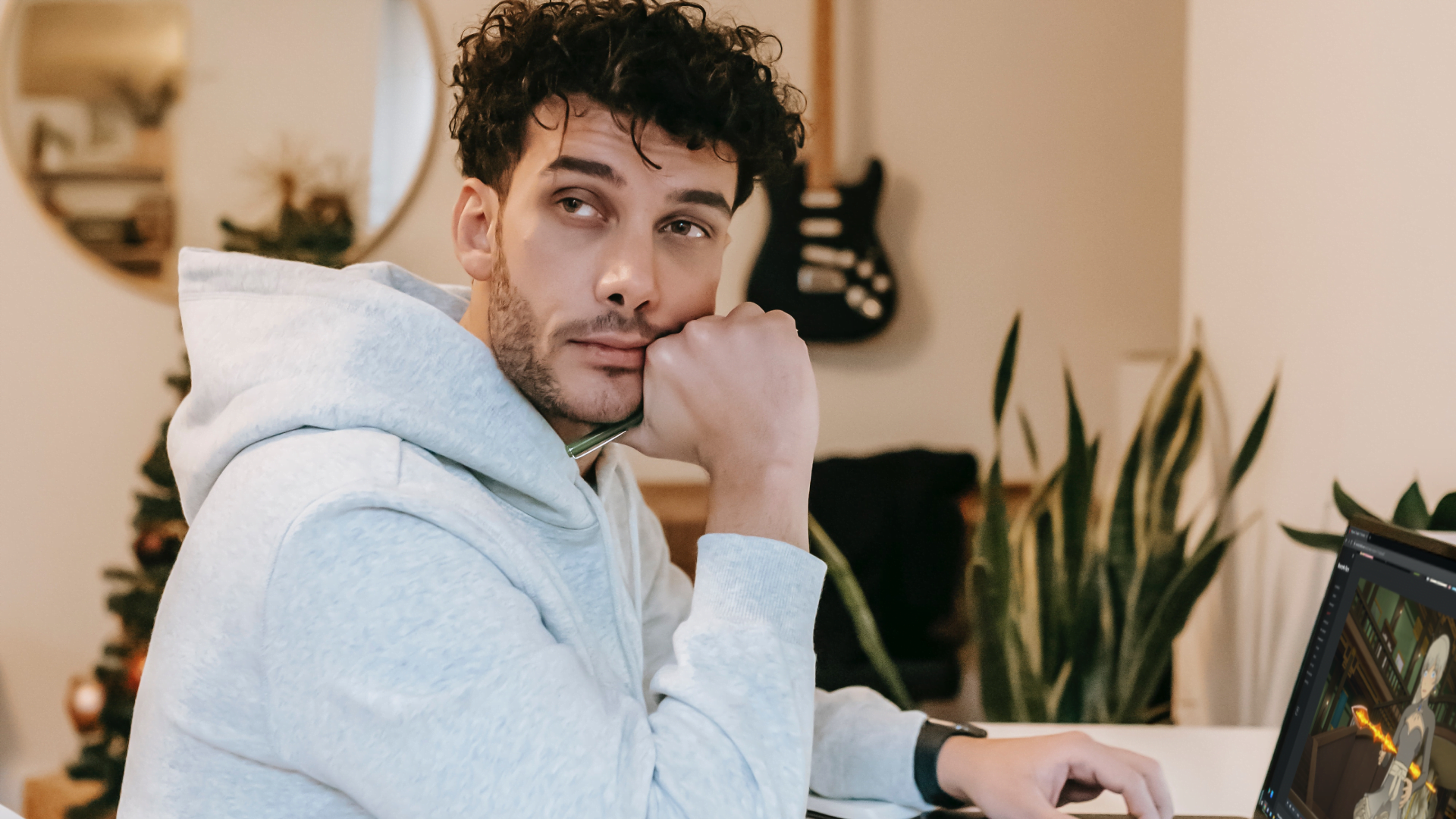 An unfortunate fate has befallen a moderator of a Discord server dedicated to discussing RWBY lore and analyzing the story. In a cruel twist of fate, the mod was actually forced to watch RWBY, for the first time since his teenage years.

Hayden Shaw, a 22 year old unemployed college undergrad, pretty much only known by his discord handle TorchWickedx15#4509, was the subject of an intense traumatic experience, as his former friends offered him a twisted bet. After losing, Hayden had to watch four entire episodes of Volume 5, specifically the Battle for Haven.

After a grueling hour, Hayden, who hasn’t seen an episode of the show since Volume 3 ended, emerged tired and exhausted. We spoke to Shaw about his experience. “Dude, I did not think watching RWBY would take this long. The episodes are like 20 minutes long and there’s so many people I don’t care about… It was torture.” When asked on why he dropped the show in the first place, Hayden explained briefly: “I just grew out of the show and the quality sucks now anyway, so I’m not missing out. Nowadays, I spend my time more productively, like playing FIFA and hanging out in our server’s #courtroom channel. I clean up a lot of memes. It’s an important job and someone has to do it.”

We left TorchWickedx15 in his server’s #rwby-v8-spoilers channel, where he was engaged in a deep argument claiming how the quality of the show’s writing has suffered significantly since Volume 2.