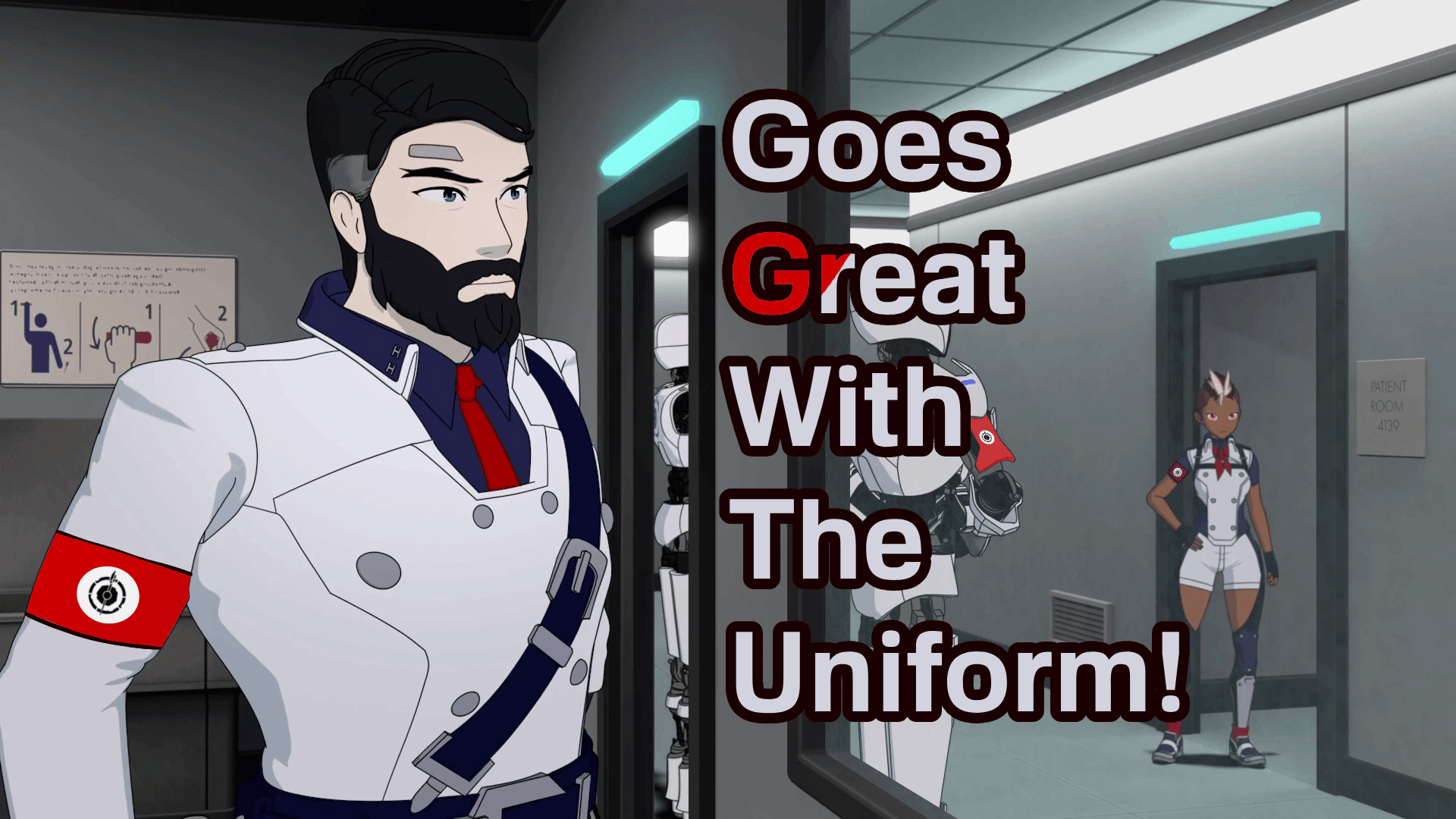 The Ironwood-focused Discord server, Solitas Soldiers, formerly known as Ironwood Did Nothing Wrong, has introduced a brand new accessory for all of their most loyal members. Although the new cool-looking red armbands did prompt some concerns, it was received with generally positive reception among the server members.

Server administrator JeremySteelTimber#7462 posted the announcement into the usually inactive #servernews channel, accompanied by an annoying @Everyone ping. It reads:

“Greetings, Solitas Soldiers. After much deliberation, the mod team decided against our initial plan of proposing an official Solitas Soldiers uniform. It was deemed too costly for most members and henceforth we have decided to introduce an armband accessory instead. It’s use will be similar to that of a uniform – fellow Solitas Soldiers will be able to recognize one another in the wild, preventing the need to do our salute to strangers in hopes of randomly stumbling across another member of the SS. @DueProcess has provided us with custom-made armband designs, which will be lovingly sewn into the final product by his grandmother. You may place your pre-orders here, $12.99 plus shipping.”

Posted below was an image of a poorly-cropped and even worse-made design, that uncannily resembles one worn by a particular group of people also obsessed with a dead fascist dictator.

Apparently the design is just an eye-burning red background, with an inverted Atlas logo in the middle, as our unpaid graphic design intern managed to recreate it in around fifty seconds. Still, most people in the server admitted it’d look pretty cool on an armband and placed several pre-orders right then and there. A few members voiced their concerns that the design closely reminds them of one worn by people who committed unspeakable atrocities, but the administrator brushed them off, seeing ‘little to no resemblance to any people or events’ and that ‘the armband was designed, developed, and produced by a multicultural team of various beliefs, and possibly sexual orientations or gender identities.’

We managed to track down and talk with Patricia, the grandmother in charge of sewing the armbands. We asked several questions, among them being some that were simply there to gauge Patricia’s knowledge of mid-XXth century history. Fortunately for us, she seemed far more aware of it than her grandson.

“Yes, sonny, I ain’t stupid. I know what the armband’s for and what it represents. Frankly, I think it’s a great idea! If my grandson wants to re-enact battles from WWII, then it’s far better for them to wear a fake symbol than the real thing – helps ’em avoid trouble from passersby. I’m just glad he’s finally found some friends and has a reason to go outside. If only he’d stop shouting ‘Heil Atlas’ from his room…”