Fans Are Now Chanting for Warner Bros. To ‘Stay Away’ From RWBY 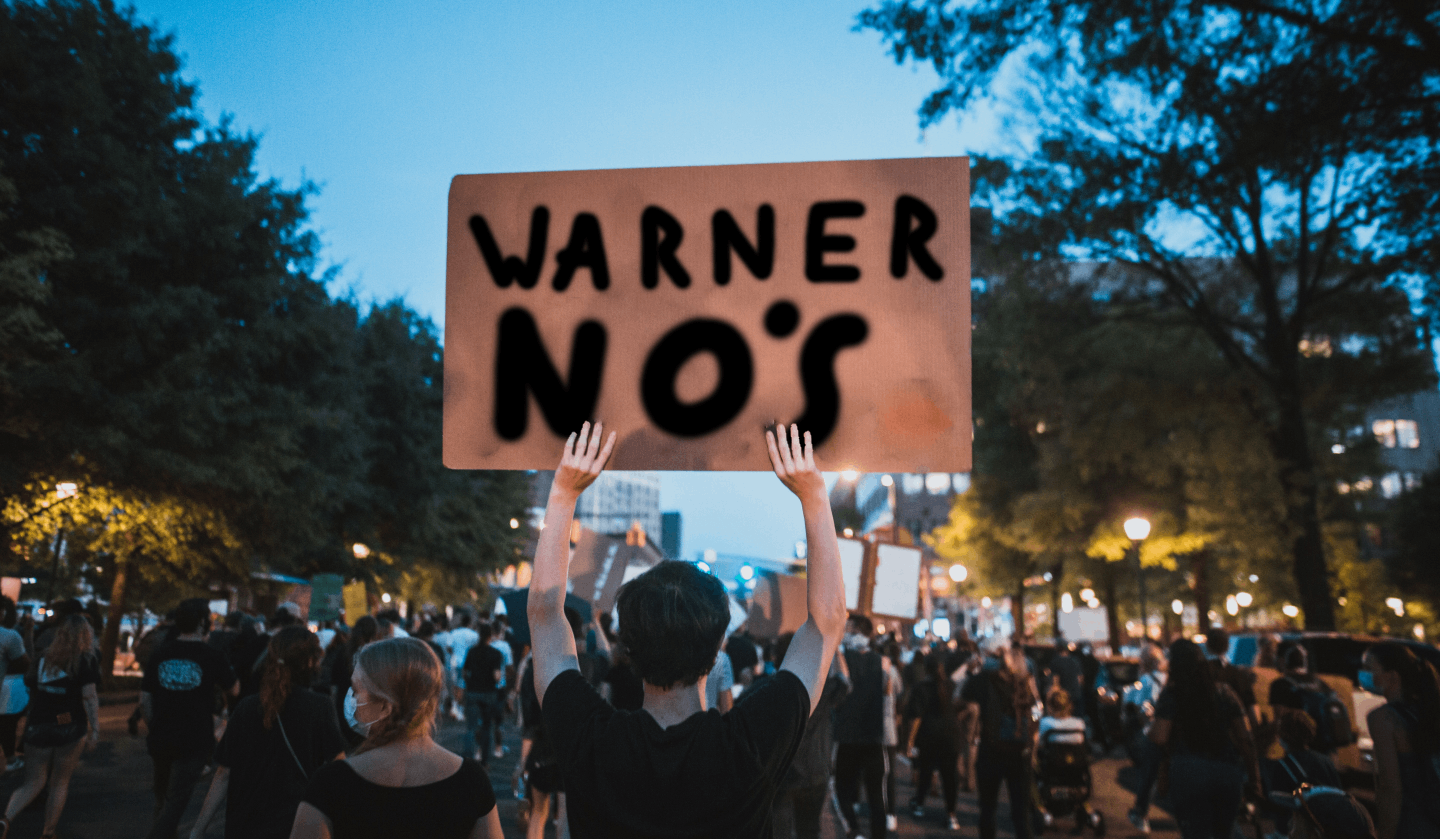 Members of the RWBY Fandom are horrified to discover that a lot of potential shows have been cancelled by Warner Bros. as the result of their merger with Discovery. They include movies including Batgirl and Scoob 2, but not the Flashpoint movie starring the controversial actor Ezra Miller. Because of this, fans are now demanding them to ‘stay away’ from RWBY.

This issue is being talked around online communities, when the Warner Bros.’ ‘murder sprees’ on shows could impact the life of Rooster Teeth’s prized show. The animation branch of this Texas-based company had cut down on a number of shows, including the second season to Red vs Blue Zero due to fears of outsourcing it to a bunch of butchers, just like what they have done to Gen:Lock.

Though there was more speculation that CRWBY shifting their focus, from the eagerly-anticipated Volume 9 to the Justice League crossover, was due to Warner Bros. pointing their gun at their backs.

Because of this, fans are now regretting about their wishes for them to buy the rights to RWBY. They felt that they were too harsh towards Rooster Teeth, so they instead made their donations to their development by buying random T-Shirts from their store.

It could be possible that CRWBY’s first movie could in fact attract more of their target audience to learn about RWBY, or it could end up spiraling off into a darker tone of the DC Extended Universe, including sex scenes and sequences of heroes killing people. Though the biggest fear coming from the fans there is they could end up seeing more crossovers instead of more volumes to the original. It seems they’re only indifferent when a potential crossover with Scooby Doo was discussed.

All of this had raised enough fears of their favorite show being cancelled, that they have now turned to social media to record their protests across random streets.

According to one video, a small group stood outside a local comic book store, holding signs saying ‘Bros Warning!’ and ‘Yang Season!’. They would chant ‘Step Away’ numerous times to warn back at the corporation.

There was a speaker at one of the protests, who had this to say:

“They have massacred plenty of series, and they will not take our show away! This is Monty’s dream, and the crew must not fall for their demands to cut it loose! Compromises will not help with this either, as the last thing we want in our show is blood, sex and our heroines dressed up in skimpy outfits! They can have their Gen:Lock, but they won’t have our RWBY’s!”

We tried to interview one of the people who attended the protests, but most of them had no clue what the show RWBY was. They just saw signs about Warner Bros., and they wondered if it was one of those shows they ever cancelled in this so-called purge. One of them thought it was a protest about telling Ezra Miller to stay away from minors.

There was one person on Facebook who said that his car had been vandalized and his windows got smashed in by bricks. He blames the nearby protest for the damage and felt all of them would always result in a riot. When we asked him about the fears of RWBY being cancelled or sold to Warner Bros., he said ‘Why can’t they just sell that show to Disney? They’re all princesses.’