YouTuber Almost Got Out of Bed Without Complaining About RWBY 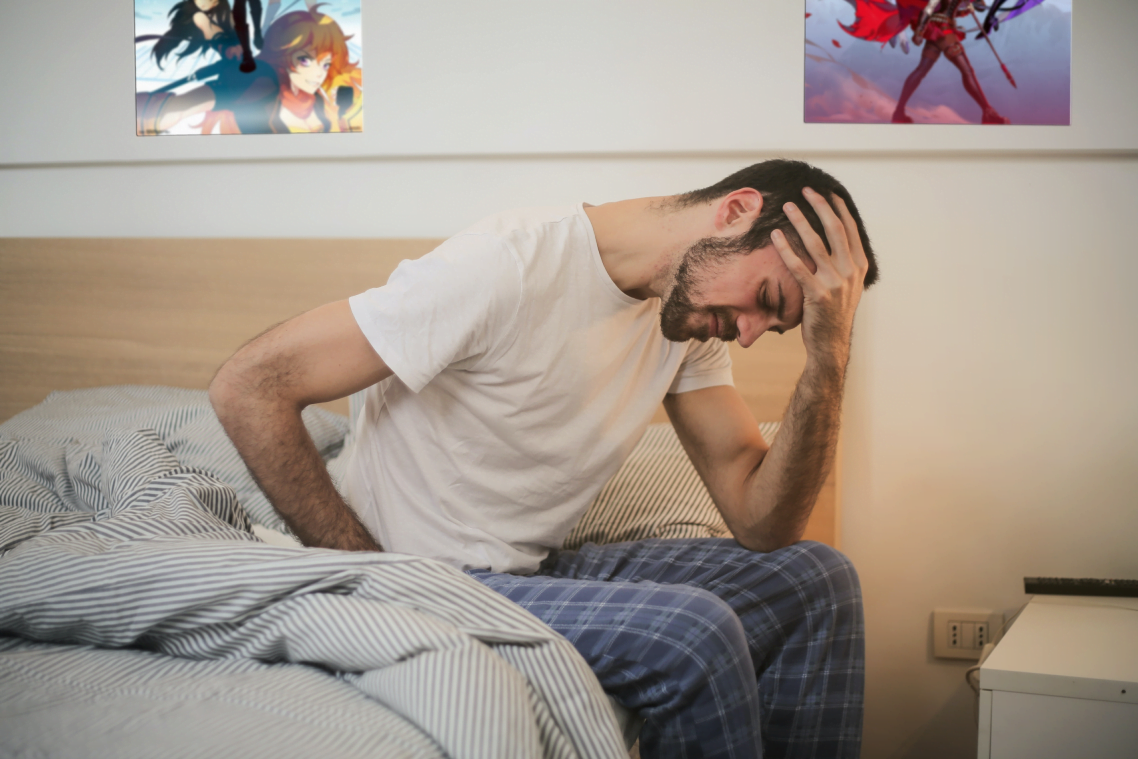 YouTuber AnimePeter (real name Brendan Ripley) has just woken up and almost immediately regretted his decision. AnimePeter, absent-mindedly scrolling through his Youtube comments, just barely avoided getting out of bed without complaining to the internet about how RoosterTeeth killed RWBY.

“Yesterday I passed out while eating Taco Bell and watching Kiara. You could say I had a pretty awesome day,” said AnimePeter, smirking. He was likely referring to Takanashi Kiara, a VTuber. “When my alarm rang at 3PM, thanks to all that excitement, I must have forgotten to remind everyone how awful RWBY is!”

While still in bed, AnimePeter quickly recorded himself talking about how forced of an antagonist Ironwood was and that RWBY has been going downhill since Monty died. Surprisingly, AnimePeter talked entirely without a script and managed to more or less stay on topic, only resorting to personal attacks on the staff three times. He then sent the six-minute audio clip to his editor Erick. When asked about his editor, AnimePeter attempted a shrug while putting on his shirt: “He’s a mixed bag. On one hand, he’s seventeen, so his quality of work isn’t exactly what I’d want for my videos. I even suspect he might have pirated his copy of After Effects! On the other hand… I don’t have to pay him, since he basically just lives off hatred for RWBY.”

After re-heating yesterday’s burrito, AnimePeter went back to his computer, to continue working on his next large-scale project. He began by re-watching Volume 8 once again. “I’m still in the script-writing phase, but I already know it’s going to be my magnum opus. I’m thinking the video’s gonna turn out to be three, no, four hours long, and go over every awful part of RWBY’s latest volume. It truly will be the culmination that my previous daily videos have lead towards! I’m so glad I managed to stop myself from getting up without continuing my project or else all this effort would have been for nothing.”

According AnimePeter’s friends on Discord the man is terminally addicted to RWBY and its critique. “He watches the show more than any fan, we tried talking to him to get him to stop but he just pretends its only for a video,” one source claims. “He’s seriously obsessed but at the same time he hates it? Or he hates just the people who made it? Why does a grown-ass man care about a cartoon this much?”

Another friend, who’s particularly offensive Discord will not be mentioned, postulated the idea that AnimePeter actually loves the show but pretends he does not, for some reason. “It might be like he’s embarrassed to admit it or that he’s made too many friends in that RWBY Critics website and doesn’t want to lose them… I told him one day that I believed he actually loves watching that show, but he told me he hated all anime, especially RWBY.”