The First 3 Episodes of RWBY: Ice Queendom Are Now Available (Update: And For Free!) 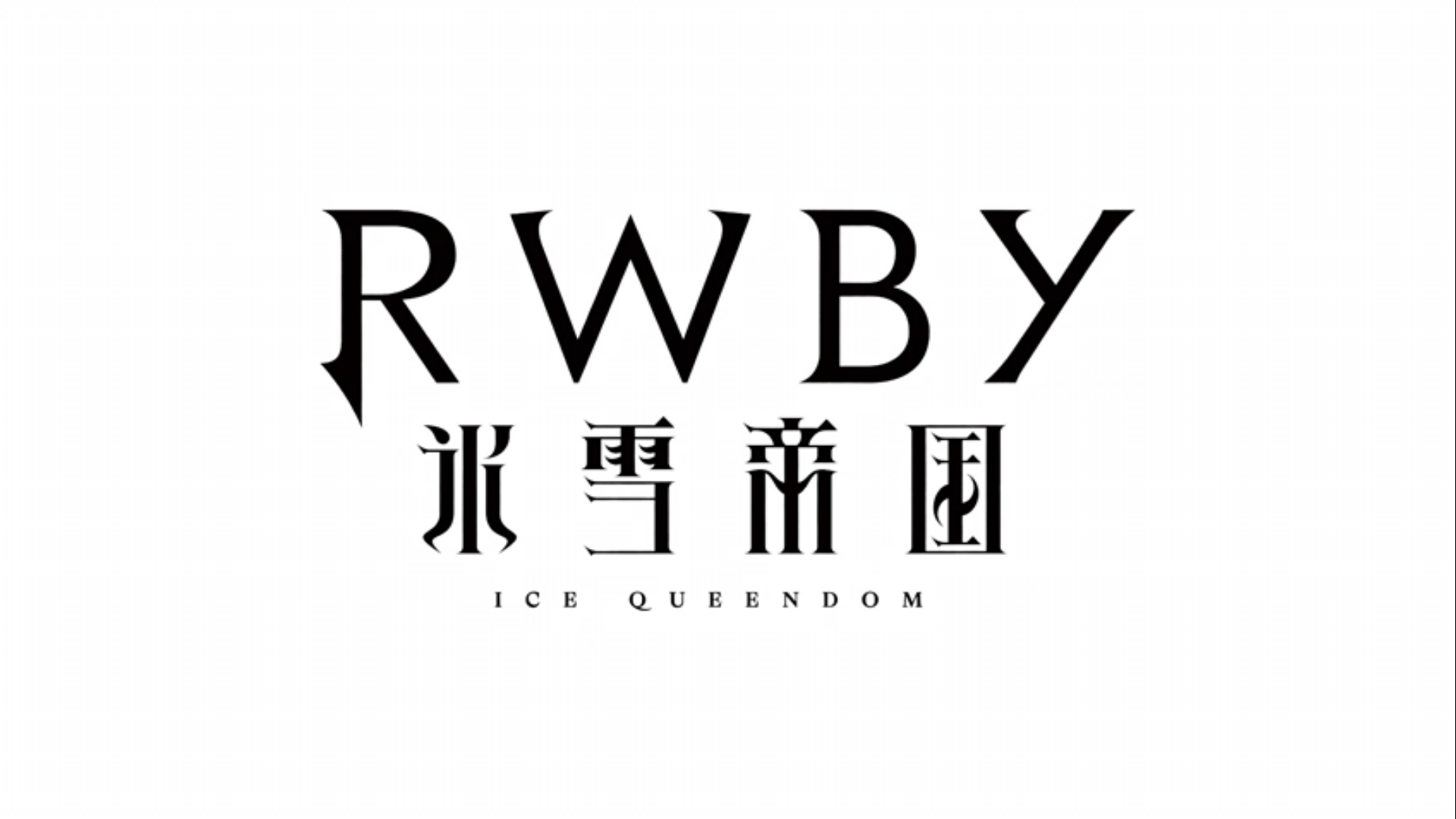 Update: the episodes were made available to be watched for free on both Youtube via the Crunchyroll official channel and the Rooster Teeth website until 07-17, after which the videos will be taken down. It should be noted that July 17th is the date that the third episode of the show will be premiering by its regular scheduling, so the show’s three episodes will always be available to watch, although not for free.

The RWBY anime spin-off RWBY: Ice Queendom has released its three episodes early, as mentioned in our previous article. The first three episodes are now available on Crunchyroll Premium, however new users can also try out a free trial of the service.

These episodes are also supposed to come out on RoosterTeeth’s own FIRST program. We will update the article as soon as the episodes are uploaded.

Additionally, a live stream about the show was broadcast, which includes the new opening by Void_Chords and a talk show with Saori Hayami and Ami Koshimizu, who voice Ruby and Yang respectively. The livestream can be found here. (Thank you to Cel in the /r/RWBY Discord for the information).

The three episodes are now up for RT FIRST members.